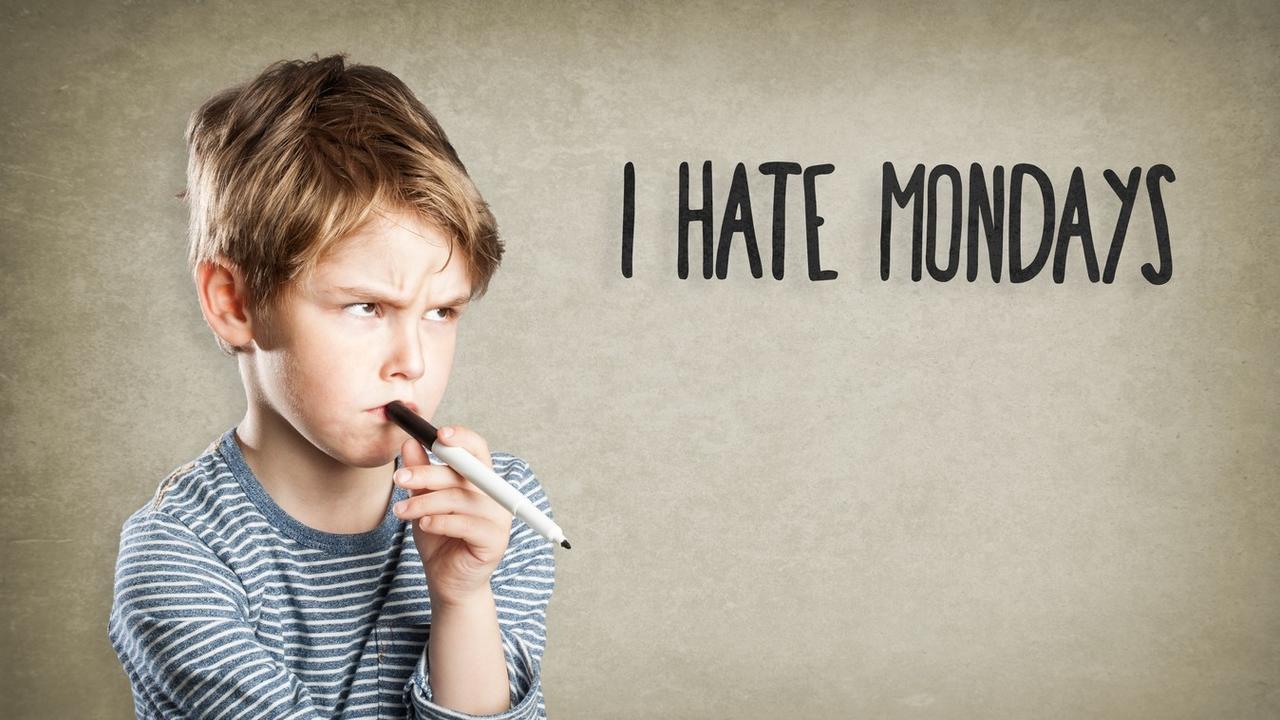 Case study on going from a PT job you hate to a new one you love.

Many of us know the feeling.  You don’t want to get out of bed on Monday morning and when you finally do, the dread of going into work is like anticipating a practical exam.  During PT school, you swore nothing would be as bad as having to take practicals and you counted down the days to when they would be a thing of the past.  But then something happened. You found yourself in a job you don’t love realizing that you would rather do a practical exam than go into work… yeah, your job feels that bad.

If you have a job that makes you miss the days of being a stressed student with no paycheck, I feel for you.  Feeling like you hate work is not something you signed up for when you gave up seven years of your life and a ton of money.  But, I have to tell you something important. Hating your job may be the fastest way to having the one you love.  Hating your job may be a good thing. Before you roll your eyes at this positive spin (you’re probably already shaking your head), let me tell you about Mark.

Side note: Mark’s name and identifying information has been changed for privacy purposes, but the story and outcomes remain unchanged

Mark was four years into his career as an outpatient physical therapist when we started working together at the Professional Rebellion.  He he a ton of continuing education courses under his belt, a deep breadth of knowledge, opportunities in the field that most would love to get, and a reputation as an awesome clinical instructor.  Everything suggested that Mark should love his job- he’s gotten to work with professional sports teams, he’s continued to develop his skills, and he gives back by teaching students.

But, Mark’s feelings toward the profession didn’t match how it appeared on paper.  Mark was feeling burnt out, uninspired, and worst of all unappreciated by his employer.  Mark stated that for the last few years he had gradually grown to hate his job. It didn’t happen overnight, but little by little he found it harder and harder to go into work everyday.

When he came into the Bulletproof Career Rebellion course, he started where all of our other Rebels start. He took the Professional Vital Signs Assessment.  It looks at multiple domains like physical health, values, relationships, and learning to give a comprehensive picture.  As physical therapists, we know that a patient may have hip pain, but it’s coming from the low back. Improving your career is sometimes like that.  We need to find out exactly where we should to focus our time and energy. Mark and many of our Rebels think they know what’s holding them back, but when it comes to assessing ourselves we can often be the most biased.

For Mark it came down to two major things, figuring out what he wanted and then directing his goals toward making it happen.  Sounds simple right? Simple sure, easy? No, definitely not. The problem lies in the fact that very few of us truly know what we want.  We either have no clue OR (more often the case) we put way too many restrictions on ourselves. We don’t dream big.

And Mark wasn’t dreaming big, he was focused largely on wanting to feel better.  His approach was short sighted. He was asking and trying to answer superficial questions like how can I make my job better or where can I find a better job?  But there is a big concern here. If we don’t figure out what we truly want and instead just try to end a bad circumstance, we will eventually run into the same problem in the future.  The secret lies in determining what our Ideal Career is and then figuring out how to get it.  Let’s be honest, if this was easy and not just a simple concept we’d all have a job we love.

Let’s get back to Mark.  With our dream big exercise, he determined what he wanted.  We took him through step by step and pushed back some of his limiting beliefs to figure out what he truly wanted.  And over the rest of the course he worked on the action steps needed to get there. By the end of the course, Mark didn’t hate his job (hardly a noteworthy victory), but two months later he was offered his dream position combining his values, goals, and desire to learn that he defined during the course.  He said the decision was easy, leaving his job was easy.

When you ask Mark what made the difference in getting his dream job, he will tell you that it was the clarity he gained.  He hadn’t been happy for over two years in his previous position and while he had looked for other positions, he was always hesitant to leave.  In the past, he’d often believed that there was nothing better out there. But, that limiting belief came mostly from the fact that he didn’t know what he wanted and therefore didn’t know what to look for.  Clarity gave him the confidence to finally make the move and without any reservations.

For two years Mark didn’t like his job and it took getting to the point where he truly hated it in order to do something about it.  He will tell you that he wished he had done something sooner, but is glad to be where he is now. So while it sucks to hate your job, it can be the fuel to creating the career you truly want.

Also, if this sounds like an intriguing way to approach your career and life, join us at the Professional Rebellion. There are a lot of free resources, challenges, and newsletter updates and the Bulletproof Career Rebellion 3.1 course starts soon.