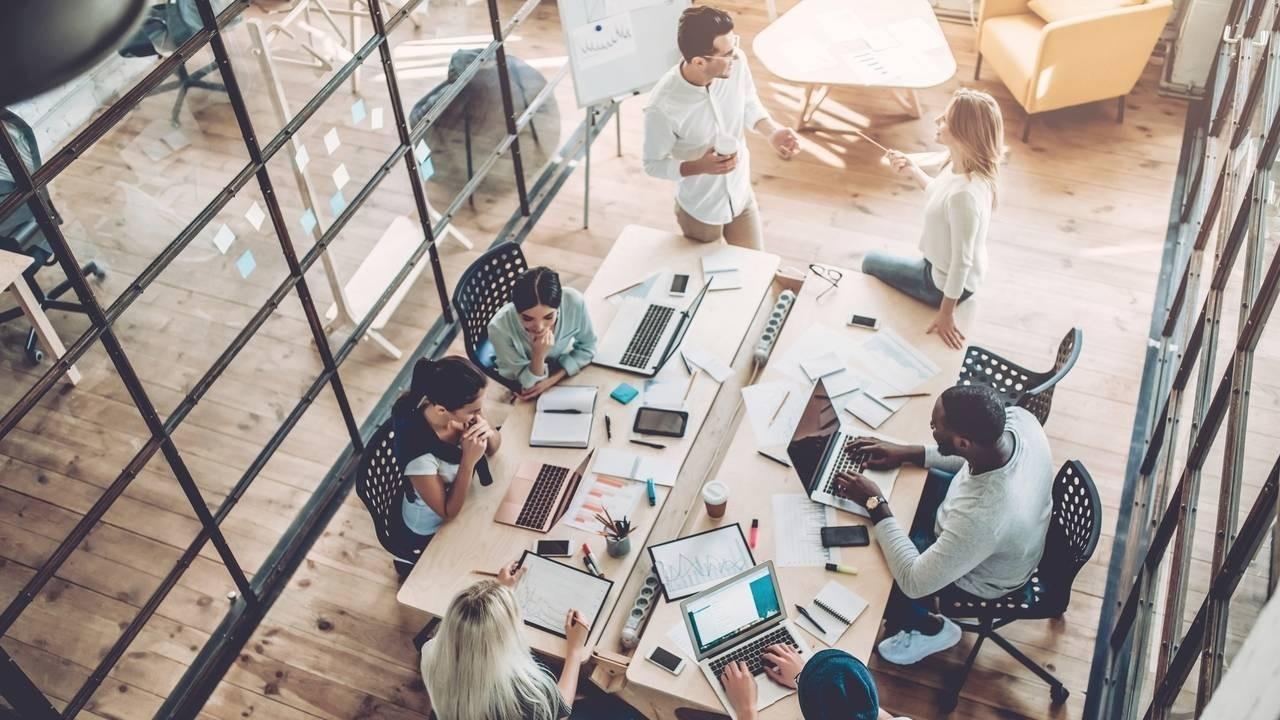 She came in with this overflowing folder.   Pages were sticking out of the sides and she had to rearrange it twice to prevent all of the contents from falling onto the floor.

“What’s that??,” I asked.  I didn’t really want to know, but there was no way to pretend that the folder didn’t exist.

“IT’S MY POEMS!” she proclaimed.

Then I remembered that we had talked about how she wrote poetry during our last session.   She had made me copies so that I could take them home and read them. There must have been forty pages and I could tell she expected me to read them before she came back at the end of the week.

For the rest of the week, after finishing my documentation, I read her poems.  I wish I was lying when I say that I was annoyed by the task. Annoyed that she would expect me to read what was basically a book of nearly a hundred poems.  Annoyed that I wouldn’t be able to do what I wanted because I had to read the poems. But, I read them anyway.

When she came back, we talked about the poems.  I put post-its on the ones I thought were best and told her how much I liked them.  She was so appreciative, that I felt guilty I had been annoyed the night earlier.

Three months passed when I received a letter in my mailbox.  I recognized her name on the envelope. It contained a letter stating that I was the first non-family member to read her poems and that it meant so much to her.  Along with the letter was an invitation to her poetry reading event.

I smile as I write the story now because even years later, the experience is still something that gives me deep fulfillment.

The story happened during the time that I was incredibly burnt out.  It was during a time when I was having difficulty finding happiness at work.  It was a time when I was trying to do everything I could to get myself unstuck.  It was this event that showed me what I was doing wrong.

But, trying to find happiness is short sighted.  We don’t want to find happiness, we want to develop fulfillment.  I can watch the video of the practice performance from The Greatest Showman and feel happy.  But, a few minutes after watching, my mood returns to whatever it was before it.

The same thing happens when we do things in isolation or do things with our own benefit at the center.  Solo experiences produce a fleeting happiness. Instead, we can develop fulfillment through our service to others.  What we are able to give to others or do for others stays with us much longer than the things we do for ourselves.

I was burnt out and frustrated at work, but I got to positively impact someone else.  And as I started looking for ways to do this at work, I started experiencing a deeper fulfillment.

When we give ourselves to others, we get more in return.  Knowing that we added to someone else’s happiness, ultimately fulfills our own. 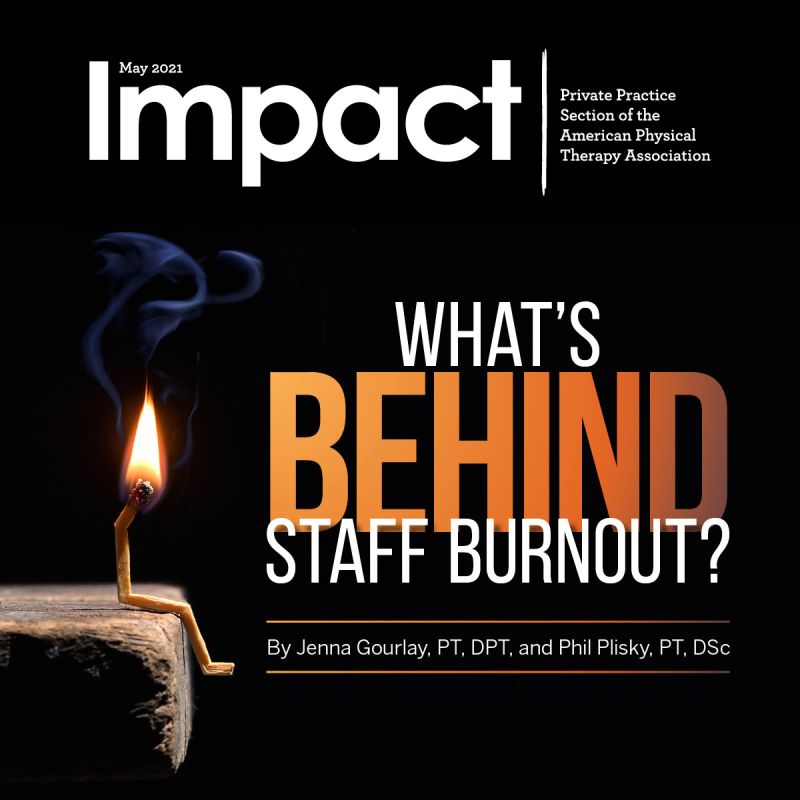