How to Get Your Dream Job In Professional Sports (actually, any dream job for that matter) 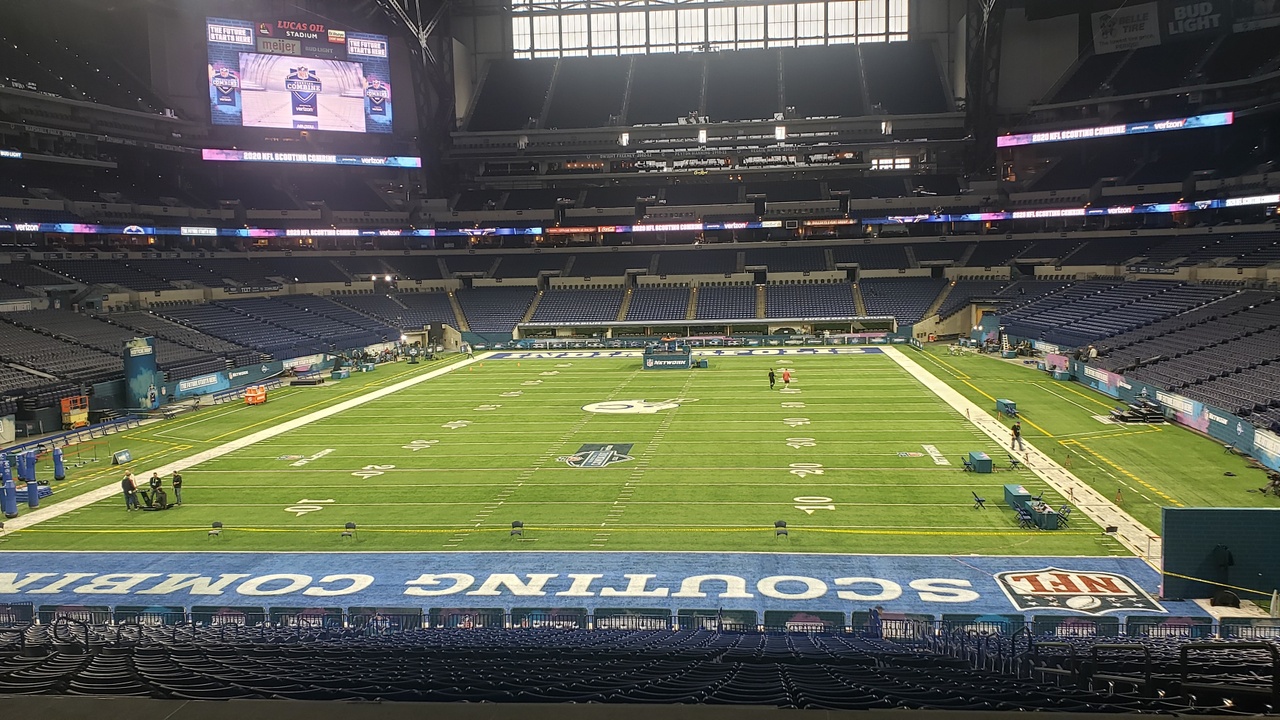 I get asked this question all the time. “How do I get a job in professional sports?”  Recently I listened to one of the best personal accounts of how it is done on the Movement Podcast (mild language warning). It is with my friend and colleague Jon Torine.

In the first 15 minutes of the interview he describes how he was “lucky” to get an internship with one of the best strength coaches in the NFL while he was still a sophomore in college. Fast forward and Jon is the head Strength & Conditioning Coach for the Super Bowl Champion Indianapolis Colts and had the honor of working closely with the Buffalo Bills, Indianapolis Colts, Peyton Manning, Tony Dungy and many others for over a decade.

Jon tells the story of his class where on the first day, the professor (Coach Roys) asks an obscure question about a particular vitamin that no one has ever gotten right in this Coach Roys’ tenure. After they hand in their answers, the professor goes through them out loud and of course they are all wrong -- except one. Jon says, “I just happened to read the NSCA journal research article the night before on that very vitamin.”

Coach Roys then brings Jon into his office after class and talks to him for 15 minutes and then calls Rusty Jones, the Super Bowl Champion strength coach for the Buffalo Bills and tells him that Jon needs to be his next intern. But here's the catch, Jon is only a sophomore at this time and Rusty doesn’t take interns until they are seniors. So what does Jon do? He keeps working hard and stays in contact with Rusty and has an internship with Rusty.

So what does it take to get work in professional sports? Humility, contribution, curiosity, passion,  purpose, communication, hard work, and consistency.

First of all, one thing that comes through in Jon’s story is his humility. He gives credit to all his mentors and their hard work and describes what he has done as being lucky. When I get to talk with the folks working at the highest level of sport (e.g. those working in the MLB, NFL, NHL, NBA or with Olympic athletes worldwide), most have the same quality of saying I was “lucky”  or “blessed” to be in the right place at the right time. While this is true, I am afraid it gives the wrong impression.

Every one of these people are in the top 1% of hard workers that I know. They are willing to do anything for anyone at any time. They are truly servant leaders. If you don’t understand their background, their humility will hide the hard work.

“Luck Is What Happens When Preparation Meets Opportunity" - Seneca

Those at the top of their profession are there because of hard work, but you would never know it because of their humility (which is also why they are at the top).

Jon's passion, curiosity, and hard work opened a door. While he describes reading the research article on nutrition the night before as luck, it is an example of his curiosity and passion. What college student reads a research article on his own without being prompted? But once again, all his classmates probably just saw him as lucky or the teacher's pet. They didn’t see his curiosity and passion and had no idea that he had read that article.

When you are truly passionate about something, you will work on it when you are not paid and when no one is watching.

While the curiosity and hard work of reading that article the night before may have opened the door to the 15 minute meeting with his professor, Jon’s communication and consistency lead to the internship. I was not in that discussion, but knowing Jon, his humility and servant leadership shone through. He was also able to clearly articulate his passion and purpose in such a way that Coach Roys was willing to put his reputation on the line to call Rusty Jones.

But once in the door, Jon didn’t take anything for granted. He kept in consistent communication with his professor and Rusty over a long period of time. He worked hard and let no barriers get in his way of being the best. When given the Buffalo Bills Strength and Conditioning manual, he got it back to Coach Roys within a week. He went and copied it (do you know how long and how many nickels that took --- that is both a lot of time and money for a college student!) Then he memorized it.

I will tell you, when given that playbook, most people would have just read it once and consider themselves prepared. And this is where the secret sauce lies in getting into professional sports whether as an athlete, coach, or sports medicine team -- hard work and preparation…..

Wonder what this looks like in action, check out one of my favorite videos of all time -- Because of 4am by Kobe Bryant

If you are looking for some great info on becoming a sports expert, check out the Master Classes from Greg Dea