How to Overcome PT Documentation 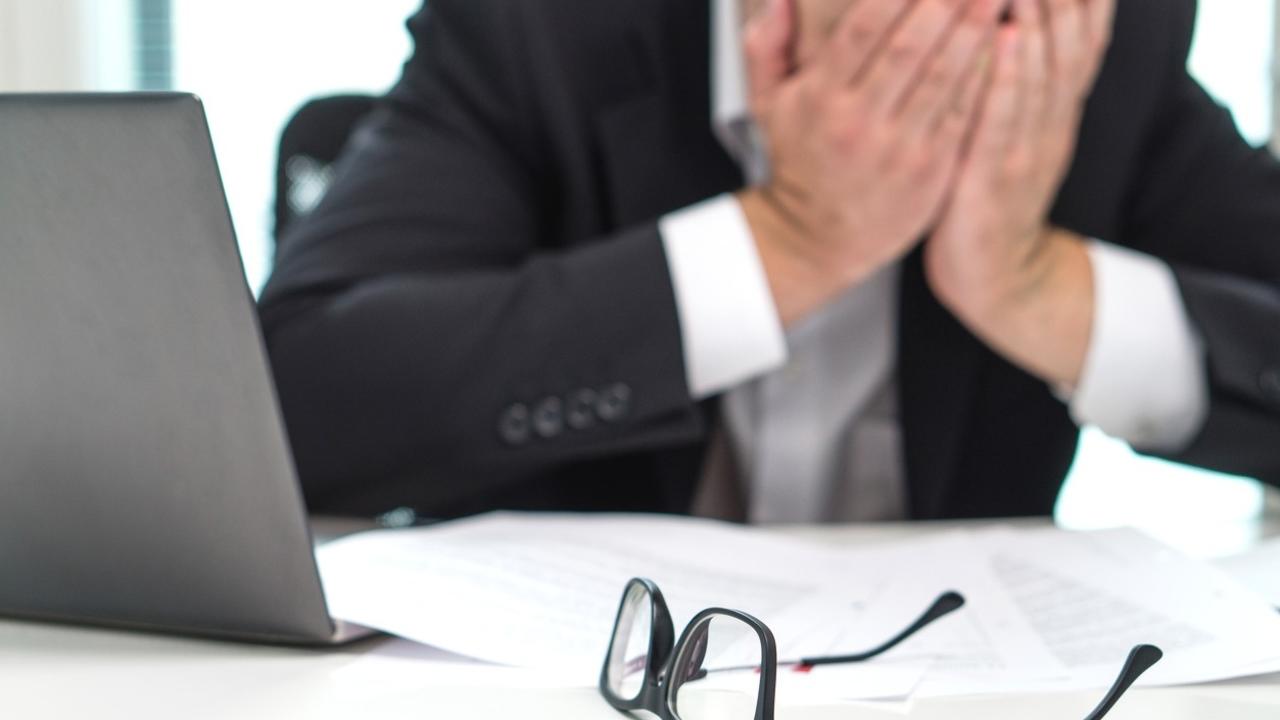 This was NOT how I wanted to spend a Sunday. The previous week’s documentation had piled up leaving me with a screen full of unfinished notes. This was nothing new. It seemed like most nights and weekends were spent catching up on documentation. To say I was annoyed by documentation was an understatement, I was angry over it. And while I was sick of it, I knew there was no escaping it. Yet, there was an escape, just not in the way I hoped….

As we sat in the stands, we argued about when Bon Jovi would play Livin’ On a Prayer. We debated when, not if they would play the song. Bon Jovi can’t do a show without playing their signature song, fans would revolt. That’s when it hit me- how difficult it must be to play the same song over and over with the same intensity as the first time. Bon Jovi first played the song in 1985 and most recently played it September 2018 during their current tour. It cannot be enjoyable to play a song upwards of 1500 times and have to play with the same excitement as 30 years earlier.

I think all professions have some aspect that is not enjoyable. Professional athletes still have to run sprints, authors have to edit their work, musicians play the same song over and over again, professors have to grade tests/assignments and as physical therapists, we have documentation.

Don’t get me wrong, I still don’t like documentation, but I wouldn’t say I hate it like I did a few years ago. I’m more annoyed by it in the way that it doesn’t ruin your day, just bothers you.

There was a time when I would complain constantly about how it was awful that we had to do documentation. I spent a lot of my free time completing it, and I would despise every minute of it. I still go through phases where I cannot stand doing documentation, but it is very rarely about the documentation itself. Hating documentation is usually the result of something larger. It is the symptom not the source.