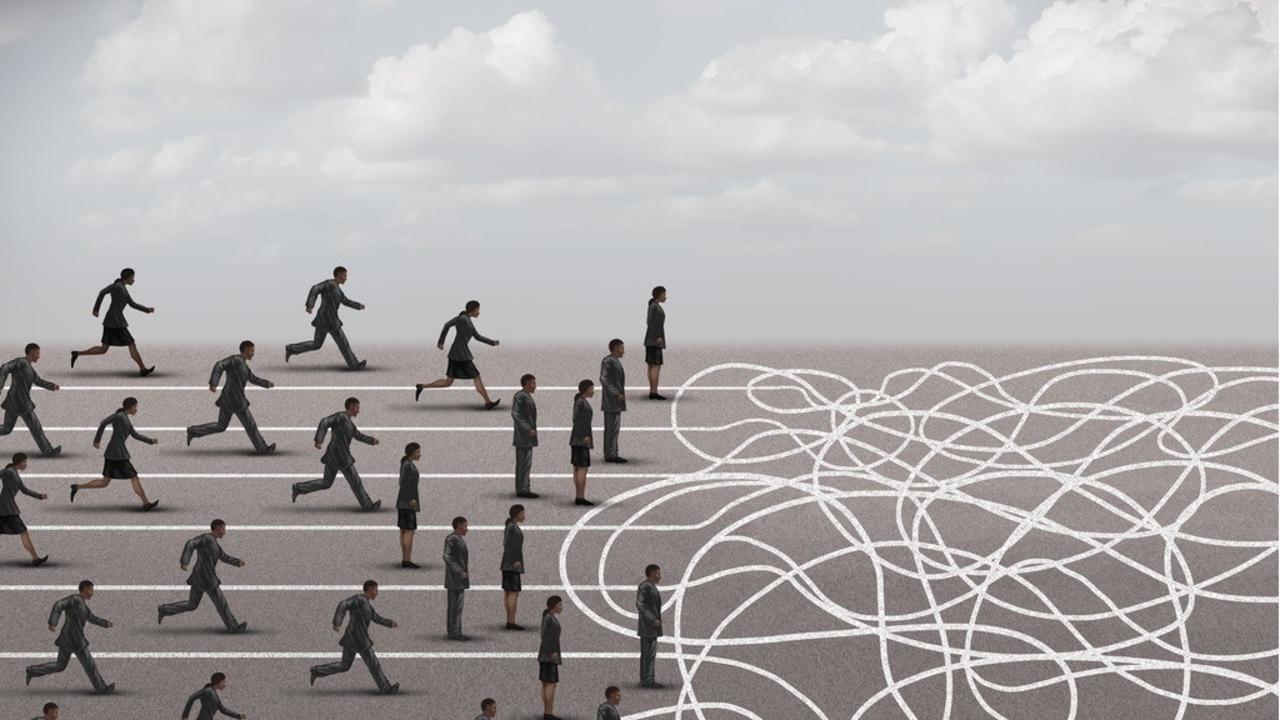 “What do you mean?”  I asked. I knew what he was asking, but I didn’t have a response and was trying to buy some time.

He repeated the same question, “What do you want to do next?”

If I knew the answer to his question, I wouldn’t be sitting across from him in the first place.  I didn’t know what I wanted.

I had recently taken my SCS exam.  The first few weeks had been freeing.  I could relax on the weekend without the guilt of having to study and there were huge amounts of time that hadn’t existed a few months earlier.

For some reason though, I felt lost.  The relaxation and lack of stress had turned into boredom and disinterest in what I was doing.  I was waking up, going to work, coming home and then getting up the next day to do it all over again.  I felt like I was just going through the motions day in and day out.

This was a weird feeling for me.  I ALWAYS knew what I wanted and went after it relentlessly.  This feeling was something new, something completely different.  I felt like I had no purpose, and I had no idea how to fix it.  I didn’t know what I wanted to do next, but worst of all, I didn’t know how to enjoy what I was doing at that moment.

What I know now is that I’m not alone in how I felt.  This is extremely common and something so many of us go through.  It’s so common that we have a name for it- The Plan Paradox. Each of us has a different path, but all of us have one thing in common.  We follow a predetermined path for years and then at some point that path stops. It is then that we have to figure out on our own where we go next.

Most of our paths look something like this: graduate high school, get into undergrad, graduate and apply to PT school, graduate PT school, get a job or do a residency, learn the basics of the field…. And then what?  Well, the plan ends. There is no next step. Some will go on to a fellowship or a PhD, but even after they will get to the same point. This is where I was years ago when I was asked the simple question of what do you want to do next?  I had NO IDEA, and it wasn’t my fault.

I hadn’t thought about it.  I was going from one thing to the next, and crossing one finish line that was followed by another and another.  It was stressful, but there was always a designated outcome. After residency and after taking my SCS there was no next thing.

Once I finally realized that I was unhappy because I didn’t know what I wanted, I set out to find a new purpose.  I wish I could say it was easy, but it was frustrating and full of points where I got stuck. However, the one thing that I had, that I wish everyone had, was guidance.  The conversations with Phil didn’t stop at the question of what I wanted to do next, that’s only where it started. I had someone to help me figure out what I wanted, push me when I was stuck, and offer a perspective I couldn’t see on my own.

It is the reason we created the 3 day challenge, What’s Next.  We want to get people past the plan paradox. We want to break the cycle where high achieving and highly motivated PTs get stuck.  If you don’t know what’s next, we’ve got you covered. Take the three day challenge or not, it’s up to you. But imagine if in 3 days you know what’s next and you start making progress towards it.