In Your PT Career, Are You a Runner or a Jogger? 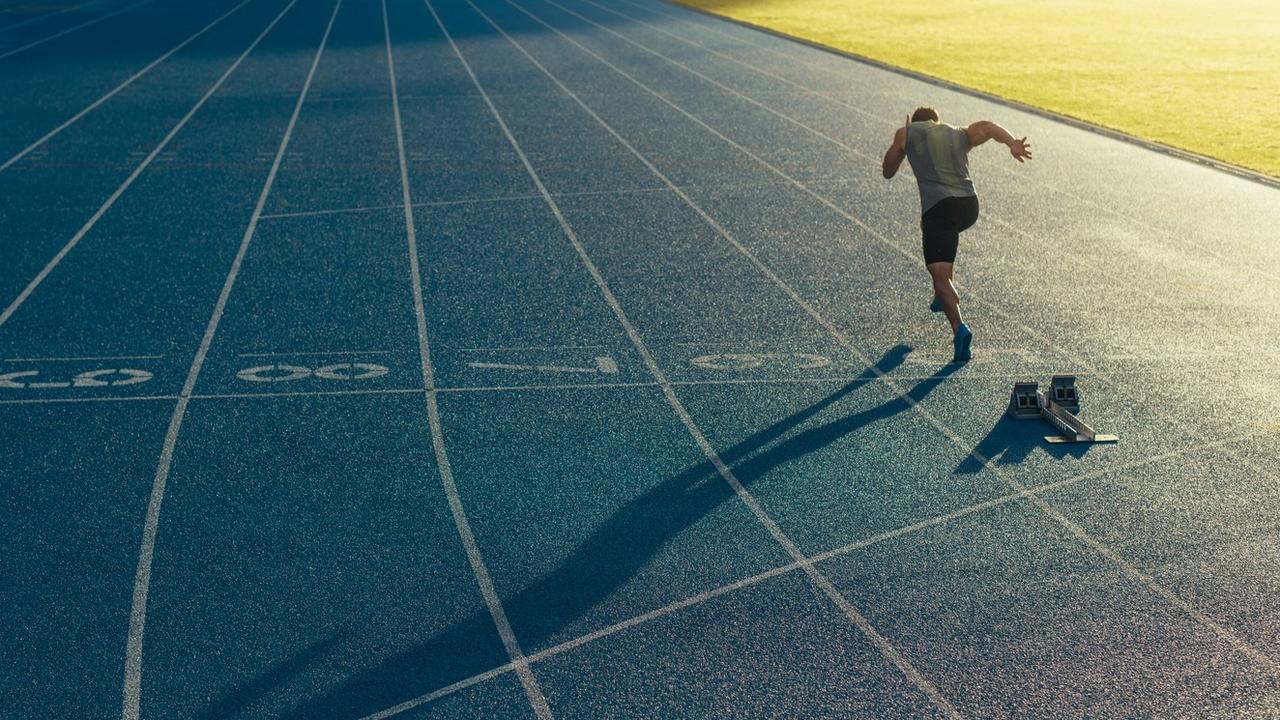 I’m about six weeks into training for my first half marathon and one thing has become particularly clear- I am not a runner.  You see, there are recreational joggers and then there are people who are runners.  These are not the same thing.  Runners are the type of people who “just” run five miles.  Any time running five miles is preceded by the word just, that person is definitely a runner.  Runners check the weather to see what to wear on their run, joggers check the weather to see if they are going to run.

I admire runners.  It is like they are a different breed and not because they have some different physical trait.  The difference between a runner and a jogger is not the speed at which they run. No, being a runner is not a physical marker, but a mentality.   Runners approach running differently. They have a completely different mindset.

They Own The Environment

When I started training, it had to be 63-64 degrees, have no more than three clouds in the sky, and I had to have gotten eight hours of sleep for me to even consider going for a run before work.  It is getting better, but I still find my desire to run wrapped up in the environment, how I’m feeling, and what is going on around me. But runners, they get up and run no matter what. They put layers on, lace up, and brave the rain regardless of what they have going on.

They Push Their Limits

Runners always want to improve.  They want to run faster, longer, different courses, or with new people.  Running is not merely an exercise, but part of who they are and they are always looking to progress.  The runner mentality doesn’t stop when they take off their sneakers. They are still making choices about what they consume, how much sleep they get, and what plans they commit to all in response to how it affects their run.  They are also never satisfied with their performance and constantly seek to improve.

Those that have a career in physical therapy are not simply working a job, but seeking to excel at what they are doing.  The day doesn’t necessarily start and end with the hours in clinic. They understand that work and life are intertwined and not something to be balanced out (For more on this take our Free Three Day Challenge).  Like runners, physical therapists living a career are never satisfied with their knowledge and are always seeking to improve.

They Aren’t Defined By One Run

Even runners have bad runs.  But, they have more opportunities to have a better run (since they run so frequently), and they also recognize that it is only one run.

Physical therapy is no different.  No matter who you are or how much experience you have, you’re going to have bad days and difficult patients. The person who is living her career recognizes that the bad days are part of the journey and that every day is another chance for improvement.

While joggers and runners often appear to be doing the same thing, how they are doing it differs greatly.  While both are physical therapists, those who work a job are not the same as those living their career. It is not about innate ability or experience level, it is a choice.  Choose to be a runner, choose have a career and not a job.