Networking 101:  Getting the Autograph of a Giants’ Legend 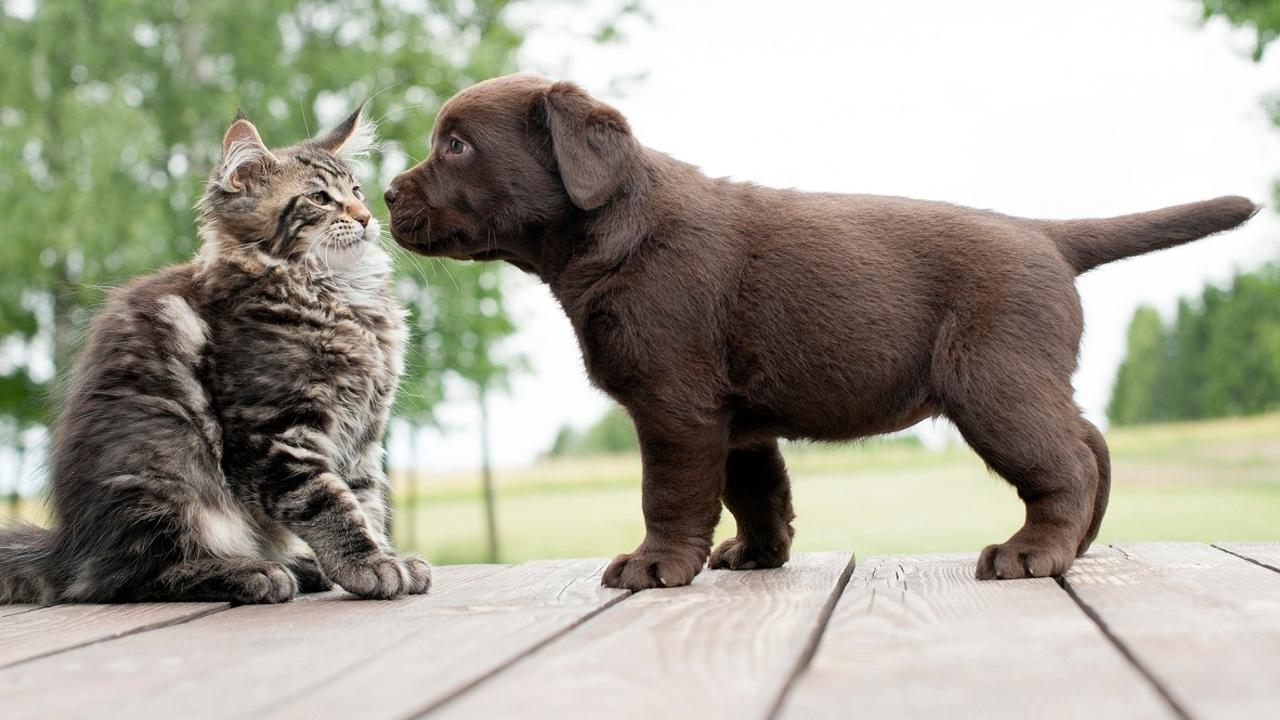 CSM is around the corner, which means tons of people will enter into the dreaded zone of networking. Networking can be a painful experience. We’ve all been there. However, there is one time in my life that I executed every networking strategy flawlessly.  It was the time I got the autograph of the NY Giants’ tight end, Jeremy Shockey.

For those of you that don’t know, Jeremy Shockey was the Giants’ go-to man on 3rd and long.  If Eli Manning needed 37 yards to convert a 1st down then they were going to Shockey. He was a legend to Giants’ fans.  And if I secured his autograph it would be a major accomplishment. The quest to getting that autograph is how I mastered the art of networking.

The year was 2010 and I was at the Taj Mahal (the one in Atlantic City, NJ not to be confused with the real one in India).  I had just lost seven consecutive times at roulette when the rumors started. Jeremy Shockey was there. He had been spotted moments earlier and was now somewhere in the same casino as me.  The server of the casino confirmed the rumor was true as she handed me my drink.

I was done with roulette.  I had a new mission, find Jeremy Shockey and get him to sign something. I started wandering around looking for him, but I had only seen him in uniform and besides his long blonde hair, I had no way to ID him.  This was before Instagram, Facebook was still just for college kids, and my Blackberry couldn’t bring up a photo. But, moments later one of my guy friends came running over to tell me that he was over at the bar.  Sure enough, surrounded by a small group of people was a LARGE man with long blonde hair. You could tell even from far away that he played professional football, the guy was huge.

Feeling confident, I walked over and weaved my way through the people around him.  This brings me to step one, introduce yourself.  This one was easy. “Hey! I’m Jenna, I’m a huge fan and so is my dad.”  I felt the need to name drop my dad, this is not necessary when networking, but sometimes it is useful to establish a connection.

His response was weird, “I’m not usually the bring home to mom and dad type.”  He chuckled as he said it and so did I because I wasn’t sure what else to do. I was nervous!  That brings us to steps two and three.  Step two, don’t lead with asking for something and step three, be interested, not interesting.  I didn’t want to ask immediately for an autograph so I decided to engage in a conversation.  I knew that listening and being interested in the conversation was more important than trying to dominate the conversation and sound interesting.

But, my gosh, Jeremy Shockey was one of the most boring people I’ve ever met.  He also insisted that he was a huge Eagles fan, which just seemed wrong.  But, I guess he was bitter that we traded him to the Saints and no longer felt any loyalty.  Whatever, I could endure this terrible conversation if it meant adding another Giants autograph to my collection.

Being interested was working.  The more I nodded and smiled, the more he kept going.  This went on for another ten minutes and I suddenly remembered step four, don’t overstay your welcome.  So, I initiated step five, which normally would be to exchange information and follow-up at a later time for any requests or intentions to connect again.  But, I decided to forgo this because Jeremy Shockey wasn’t going to give his contact information to strangers in casinos.  I told him I should be getting back to my friends. I got the courage, grabbed the napkin next to me and asked him to sign it.

I watched him scribble his autograph with the ease that comes with being a professional athlete.  And then, he surprised me. He jotted his number at the bottom and told me to call him sometime.

I didn’t plan on calling him except maybe to say thank you (thank yous could be step 6 when someone does something nice for you).  I strutted back toward my friends that had been watching.  Ready to celebrate my victory, I started waving my prized napkin.  But, something was wrong. No one was ready to celebrate because they were too busy laughing.  Hysterically laughing, crying laughing.

And that’s when I realized that my friends suck and I was not holding Jeremy Shockey’s autograph, but that of some random large, long haired, boring, blonde man that I had just spent thirty minutes painfully listening to.

Anyway, as you go in to CSM, I hope that you have a successful time meeting new people.  Keep in mind that networking is all about forming new relationships. It is not about elevating your status or trying to make the right connections for personal gain.  Get to know each other, exchange information, and leave the business for another time.

Phil and I will be at CSM and below are some of the places you may run into us:

Hope to see you there!

P.S If you're traveling like I am and looking for a good way to spend your time, check out our free PT Rebel Starter Kit and Bulletproof Career Rebellion 3.0 which starts in February.