This quote changed his perspective, but not mine 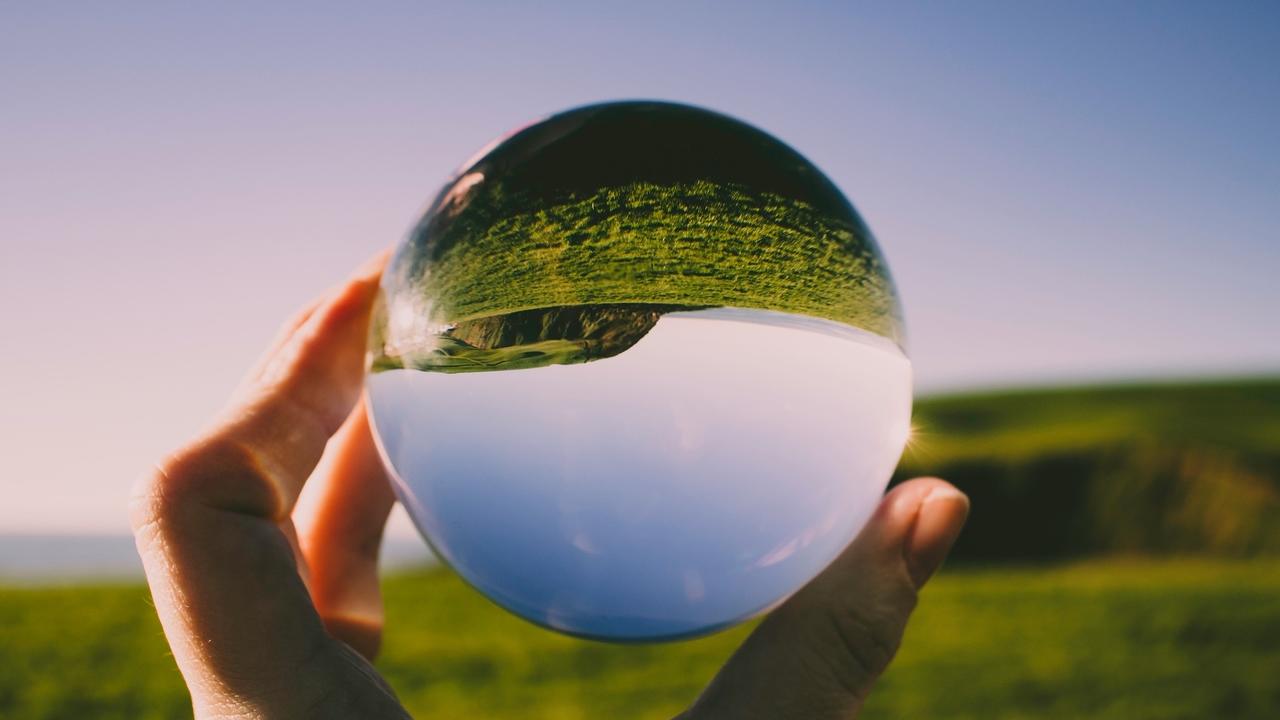 I was feeling stressed and hating the process.  As a result, Phil sent me a quote that changed his perspective.  He told me to read it so it could change mine too….

"...fulfilling their role and serving the needs of others is part of the process. It's a positive thing tomorrow even if it is a pain now. It's these findings that have inspired me to view my obligations in life differently. I have learned to adjust my attitude about things I have to do, to complain less and realize that what I have to do is a blessing. I learned that when you have the opportunity to serve, you don't complain about the effort involved."

That’s the quote.  And if I’m honest, I did not find inspiration.  I was annoyed by the quote.  Nothing about what I was doing felt like a blessing.  I wanted to complain about how much work I had to do, about how unprepared I was, and how I wish I could have just sat on the couch and watched Netflix.

As I read the quote, I was one week away from filming an online continuing education course.  And as you read this, I’ve finished filming it.

Leading up to filming and now in retrospect, it is clear that it was a tremendous opportunity and going along with the quote - a blessing.  But, a week before the deadline it did not feel like that. It felt paralyzing, and the negative thoughts were too persistent to ignore.  So, what changed? Why did I go from seeing it as a blessing to viewing it as something unfortunate?  Why did I just want to complain and view it negatively?

I want to teach, I want to do public speaking, and I want to do online courses.  Filming this course was everything I was working toward and a huge step for me. But once fear crept in, I started seeing the opportunity as a burden. The feeling of not being good enough made me miserable throughout the process.

If I wasn’t busy, the negative thoughts appeared before I could do anything to combat them.  And one of the only reasons I feel comfortable writing this now is because none of my greatest fears happened.  Which is awesome, yes, but these fears made it impossible to enjoy the process.  I wished away one of the coolest things I’ve done to date.

I write this post, not as something celebratory, but to remind myself how I can turn even the best opportunities into a burden with negative thoughts.  Fear, doubt, and not feeling good enough can make me feel miserable and unworthy even when I’ve adequately prepared and practiced.

Fear and uncertainty are often part of the process, but they don’t have to define the process.  And the negative thoughts are insecurities, not facts.  So the next time I have these feelings, I hope I can step back and put them in perspective.  And I hope you do too.