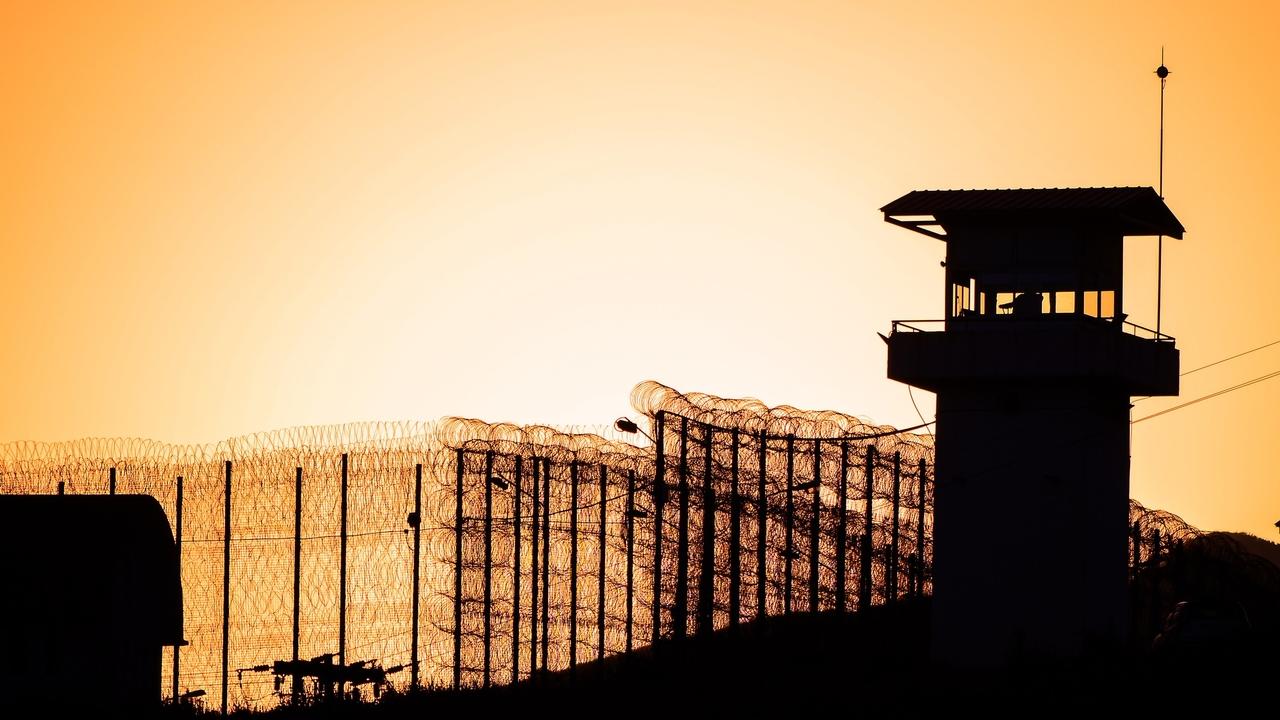 “There’s nothing I can do,” I proclaimed adamantly.

It was the end of July and with the summer months had come the much promised drought of athletes.  School was out, most sports were on a break, and a majority of athletes were on vacation.

I noticed the number of athletes on my schedule begin to decline, but I was in denial that I would be affected by what everyone told me was coming.

By no means do I dislike my other patients, but active individuals are my favorite to work with.  Having a few throughout the day is exciting and makes me that much better for my non-active patients.

Yet, I suddenly found my caseload had one lone active patient.  I was in a clinic with at least six other therapists that also wanted a similar caseload.  Between the summer months and the competition, I knew my caseload was doomed. The worst part, I couldn’t see an end in sight.  I kept getting unlucky with the evaluations that were on my schedule.

Other non-PT friends were working summer hours, they were moving around their day to fit a morning golf round, and their flexibility was making me incredibly jealous.  No matter what, I’m going to have an 8 am patient and then an 8:30 and so on. Regardless of how anti-social I was feeling on a particular day, I had to muster the energy to be personable.  Some days, I longed to be able to retreat to a cubicle with a cup of coffee and not speak to anyone.

A few months passed with negligible improvement.  My caseload felt monotonous, I had more documentation than I could keep up with and I hated feeling powerless.  The caseload was bothering me, but I realized it was my lack of control that was making me miserable.

PT school had boasted of autonomy.  But, I found myself angrily asking “What autonomy?”  I may not need a physician referral, but I was at the expense of so many other uncontrollable factors.  While there were many aspects bothering me, the one that affected me most was my caseload.

I tried to explain it to Phil, but he didn’t understand.  He had the perfect day- more flexibility than I could fathom, active patients referred specifically to him, and an amount of variety in his career I longed for.  It was frustrating to listen to him ask questions like Are you taking walk-in evaluations?  Have you volunteered at any events that active individuals attend?  Have you talked to you clinic leader?

He had literally just listed three things that would require way more work and I was looking to decrease how much I was doing.  He could sense my dissatisfaction and doubt with his answer.

“I get that you’re frustrated, but I didn’t get here by chance.  I created what I wanted … and it didn’t happen quickly,” he added way more patiently than he should have.  Here I was in the infancy of my career demanding a different workday, but unwilling to put in more work. As he said those words, for the first time it really hit me how much he must have done to get where he is.  He had a career I often admired, but somehow this was the first time I recognized the incredible and intentional hard work it must have taken.

I left the meeting and started taking same day evaluations when I could (mostly on lunch or squeezed in the margins of other patients).  These walk-ins were most commonly athletes recently injured. I signed up to volunteer for the half marathon unsure how it would help me, but I was desperate to feel like I was doing something constructive.  And, I went and talked to my clinic leader about wanting more active patients.

The walk-in evals immediately padded my schedule with athletes.  Taking one over lunch may have been inconvenient, but they would take up a slot the next appointment.  I came away from the half marathon with five new running clients (which would go on to refer more friends).  My clinic leader created the opportunity for me to work with the women’s volleyball and basketball at the local university.  In a few months, I went from a non-existent active caseload to at times feeling overwhelmed by it (a welcomed stress).

While there are things in PT that I cannot control, the improvement of my caseload taught me that there are way more things that I can.  Things that I neglected because it was easier to claim they were unchangeable.

Taking over your career is possible.  Creating what you want is achievable. The question is, what do you want?  Who do you dream of being? If you could create the career you want with no barriers, what would it look like?

If you don’t have a clear, concrete answer you need one  If you feel stuck, burnout, or with little control, it is time to figure out what you do want… so that you can start working toward it.

Join the Free Three Day Challenge: What's Next. Why don’t you Dream Big? 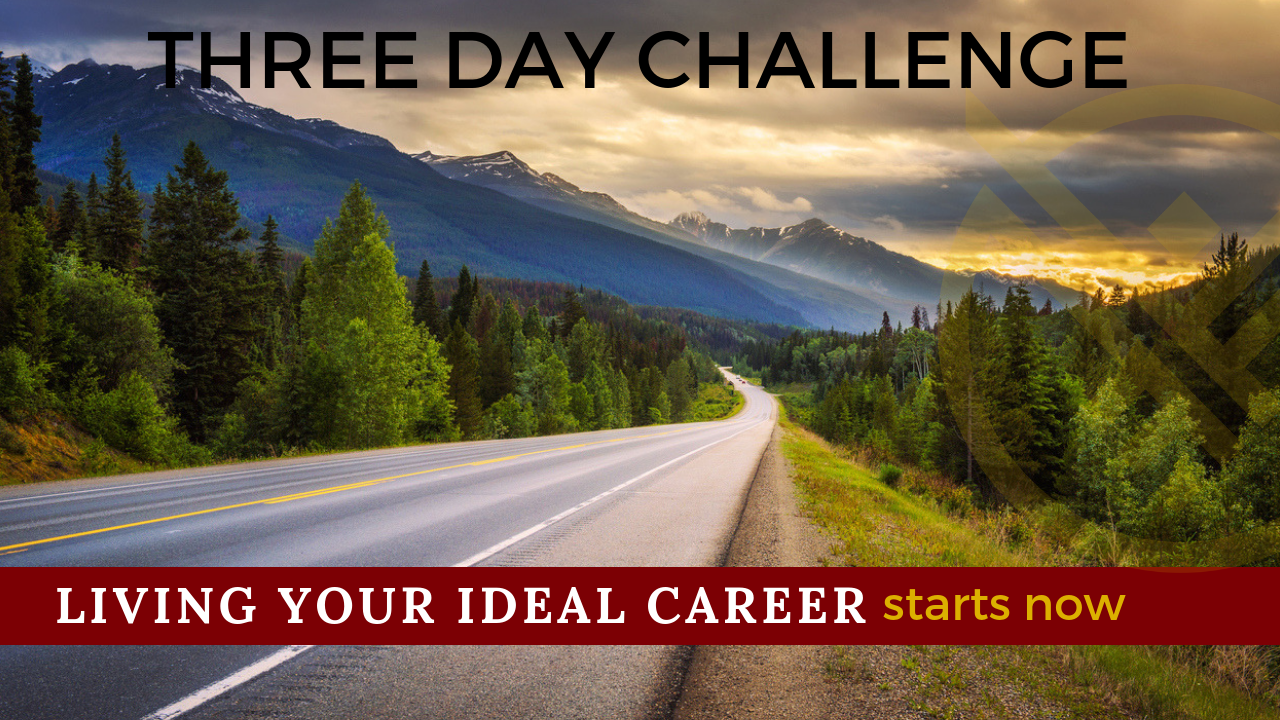