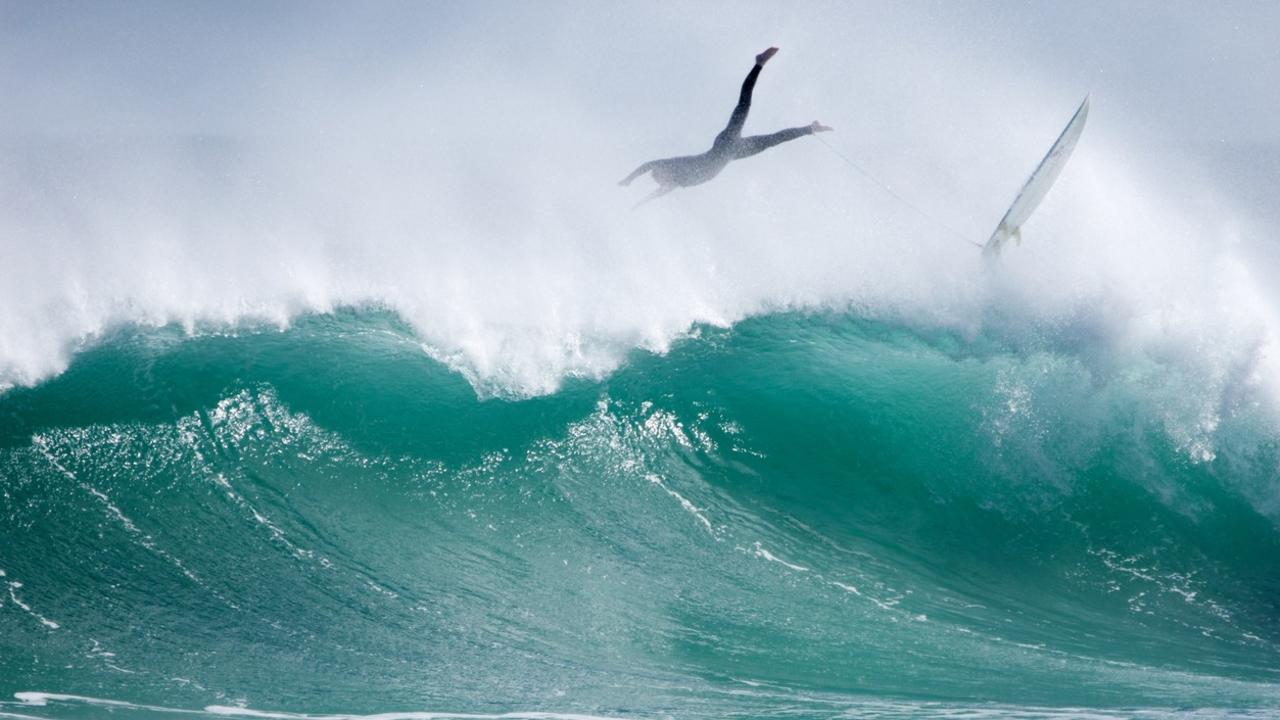 One of my first jobs was as a banquet server for Marriott. I was only two weeks into the job when I was given a hundred dollar tip.  I must have been destined for prosperity. I must have been a savant server. I must have avoided the learning curve of a new job. You’d think so, but the motive behind the tip was no where close to any of those things...

It was time for the sauce.  A white creamy sauce for the chicken, a deep red wine sauce for the filet mignon and a clear broth for the sea bass.  I loved the sauce part because it meant the hardest part of delivering the plates of food was done. The trays were so heavy that I couldn’t even smile while carrying them because I was so focused on not dropping them.  But, the hardest part was over and each wedding guest had their desired meal sitting in front of them.

I asked each guest at the table if they would like me to drizzle sauce over their meal (and yes, drizzle- that was the official technique I was taught).  So, when the third guest motioned he wanted steak sauce, I leaned in to put the finishing touch on his filet mignon. Only, I didn’t lean in, I leaned over.  In effort to correct the falling sauce, I instead propelled the red sauce in the direction of the man’s wife.

Deep red stained the woman’s blouse as if she had been assaulted by a weapon and not steak sauce.  She stood up immediately and I was being verbally attacked before I could fully comprehend what I had done.  I had no idea what to do so I ran to grab some seltzer and even though I broke my 100m record with my hustle, she was still livid.

I handed over the seltzer and she screamed, “WHAT AM I SUPPOSED TO DO WITH THIS?” as she looked down at her now crime scene worthy blouse.

I had to finish my shift, but luckily my boss switched tables with me.  I was able to avoid the woman and her husband. But at the end of the night, the woman’s husband came over and handed me a note.  As I opened it, I was stunned by a hundred dollar bill. However, I unfolded the paper and my heart sunk as I read the note. Let this hold you over until you find another job, you don’t deserve this one.

The feeling was a mix of disappointment, embarrassment, frustration, and a level of insecurity I don’t think I ever felt until that moment.

I hoped I would never feel that again.  But, this was the same feeling I experienced when a patient told me, “It’s nothing against you, you’re lovely, but I want someone more experienced.”

I had been working with her for a month and had done very little to alleviate her low back pain.  She wanted someone different. And, as the feelings from the sauce incident came flooding back, I took the place of the woman’s husband.  I started telling myself things like you don’t deserve this job, find another one, you’re not good enough.

The beginning was the hardest and if I’m honest, there are still times I feel these things as a PT.  When I’ve struggled to improve a patient’s status, I question my abilities as a physical therapist.

Yet, I remember that I never dropped another sauce plate, tray, or even drink after that point.  My boss worked with me to improve my carrying techniques, which not only prevented another disaster, but also allowed me to smile while I carried a heavy tray.

The feelings of disappointment, frustration, and insecurity we feel in the clinic aren’t there to make us miserable or question our worth as a physical therapist.  They are there to make us uncomfortable. And, that discomfort is what forces us to grow, improve, and motivate us to reach farther.