You shouldn’t go into PT 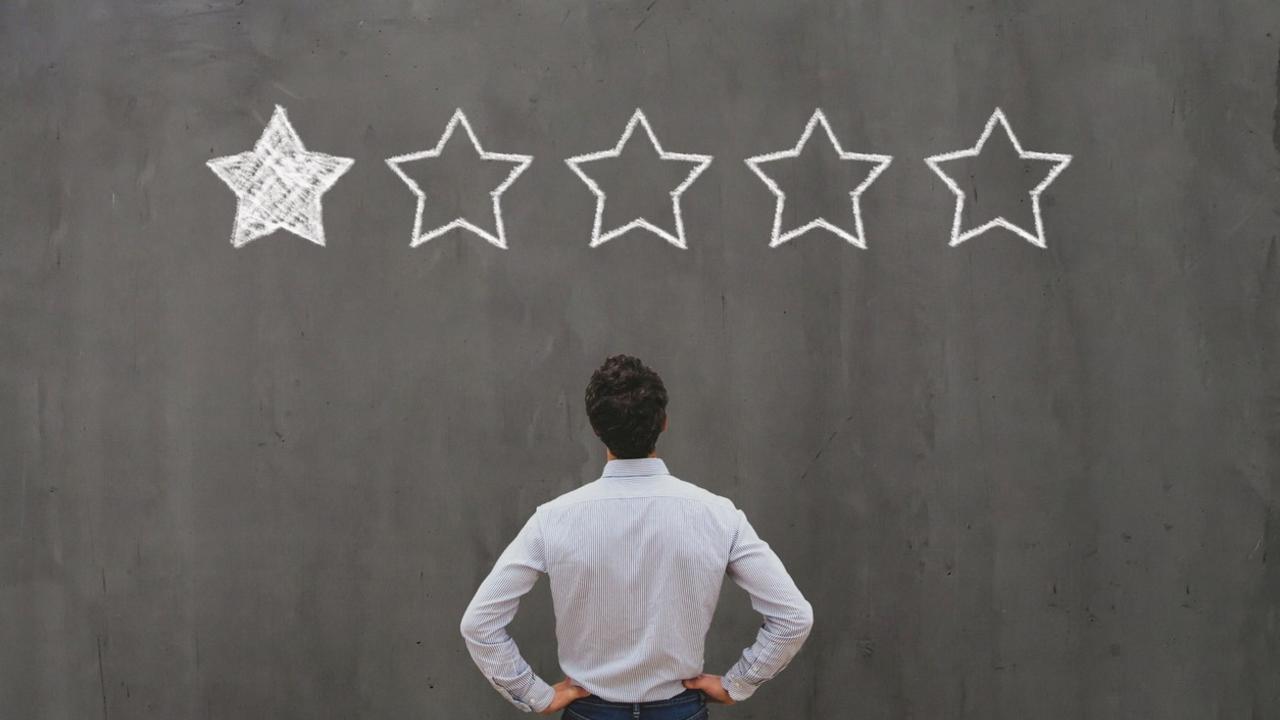 “You shouldn’t go into PT,” I overheard a physical therapist telling a college student.

I had been eavesdropping since I heard the student say that she loved observing and was almost certain that she wanted to go into the profession.

The PT went into detail about there not being enough money, that there is no longer job security, that there is no flexibility, and that you don’t have as much freedom as you’d want. It was for over five minutes that he continued trying to convince her not to go into physical therapy.

I took a quick glance in her direction and immediately saw the disappointment on her face.  She told him she’d think about it and I don’t think she spoke again the rest of the day.

I don’t want to argue about whether or not what he said is true.  And I’m not saying that there isn’t any truth to it.

But, if you hate the profession so much that you would destroy the dreams of a college student that didn’t ask for your opinion in the first place then you have two options.

There is NOTHING wrong with leaving.  It isn’t a good fit for some or you may have found your true passion along the way.  It is okay to change careers.  You likely have a doctorate, a ton of knowledge, and a diverse set of skills.  I know plenty of people that have done amazing things outside of the profession.

But if you don’t want to leave then I think it is time that we change.  Create a career that earns more money, that doesn’t leave us worried for the future and that has the freedom to fit our life.

I’m not saying it is easy.  I’m saying that there are a lot of people loving their career in PT and while it may take work, it is a possibility for all of us.  If you aren’t satisfied in any domain of your career then let’s plan this year to take the first steps necessary to change it.