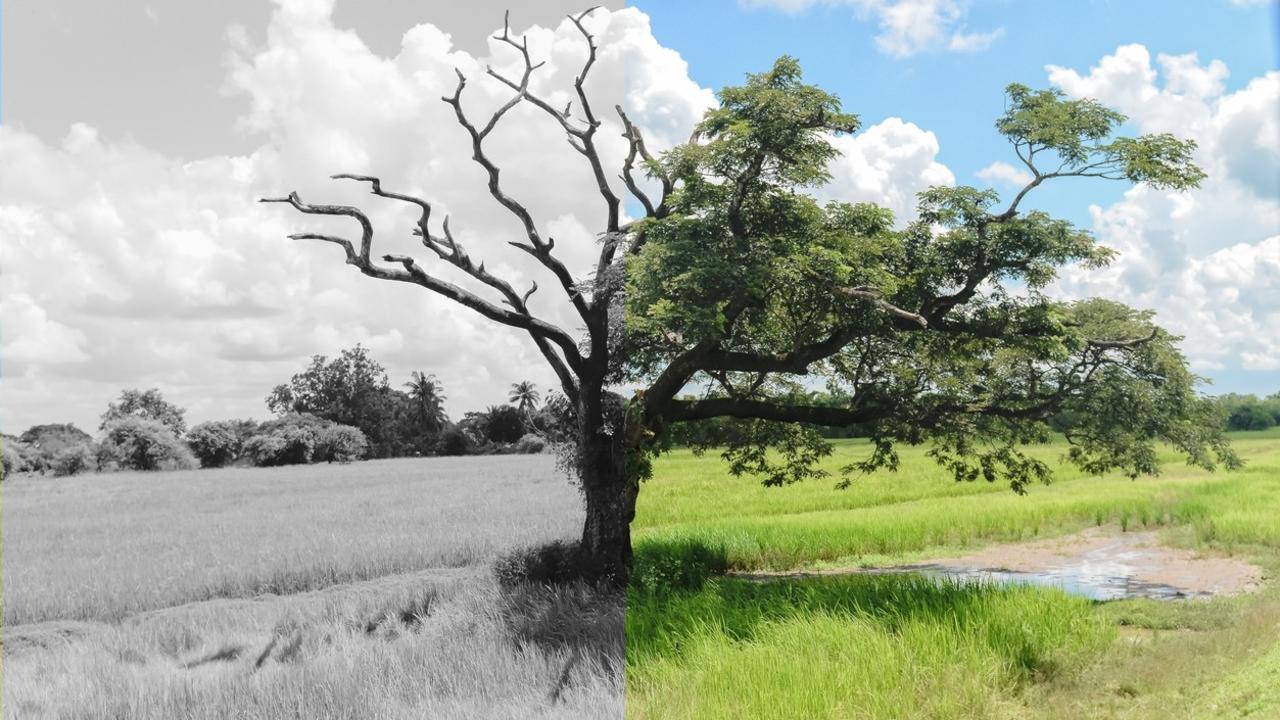 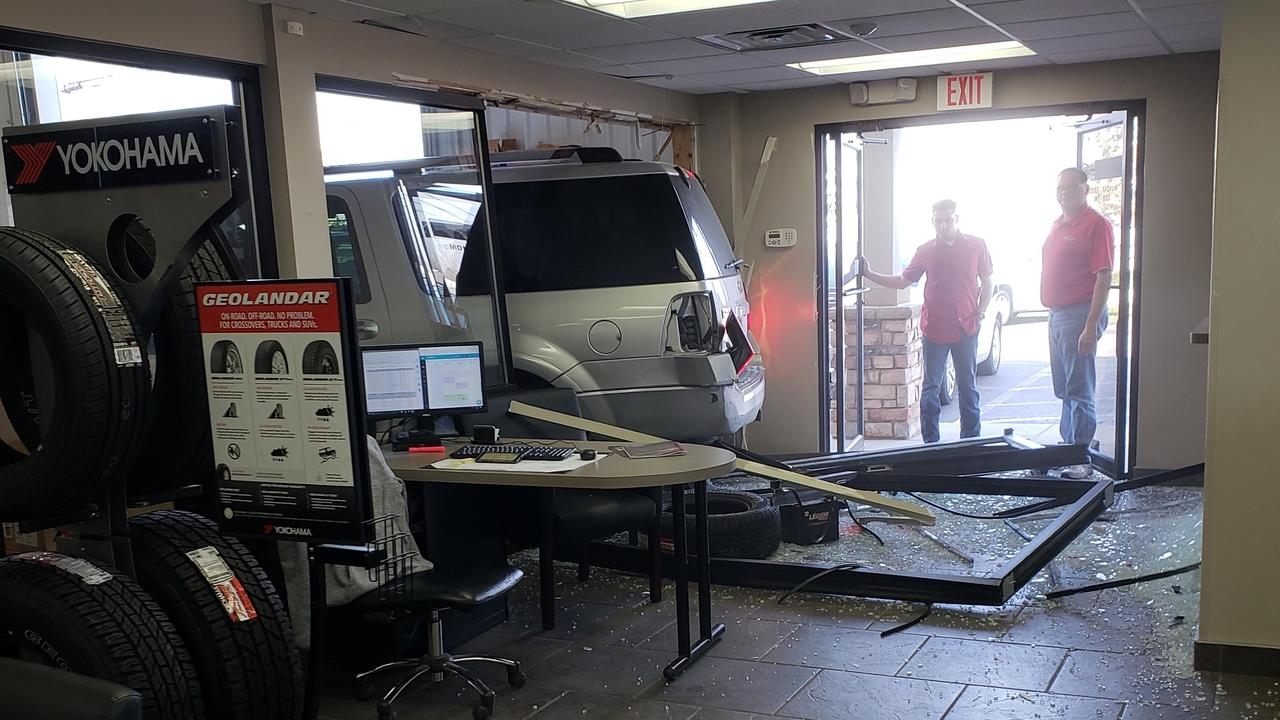 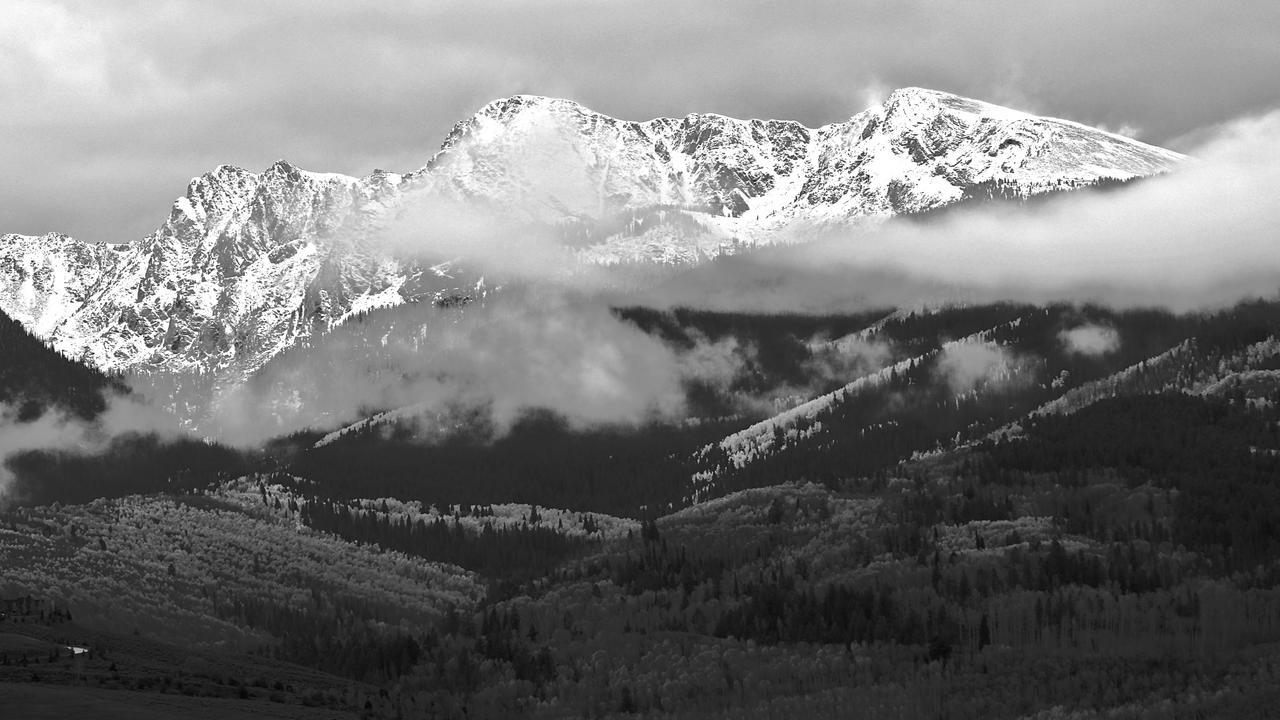 It is April and Southern Indiana is blowing up with blooming trees, flowers, pollen...but today was back to more cold, wind, and snow flurries. YUCK! In Springtime, I have the opportunity to spend some time away from the cold at Spring Training in Florida or Arizona. It is amazing, but the stark contrast in the weather makes winter even more disheartening. In a similar way, our career can have these same dreary and frustrating times as well.

While I get discouraged after a prolonged winter, I find hope in spring and summer. It is easy to see this predictability in the seasons, but why do we have such a...