Do you feel better or worse about your PT employer since the COVID-19 pandemic? 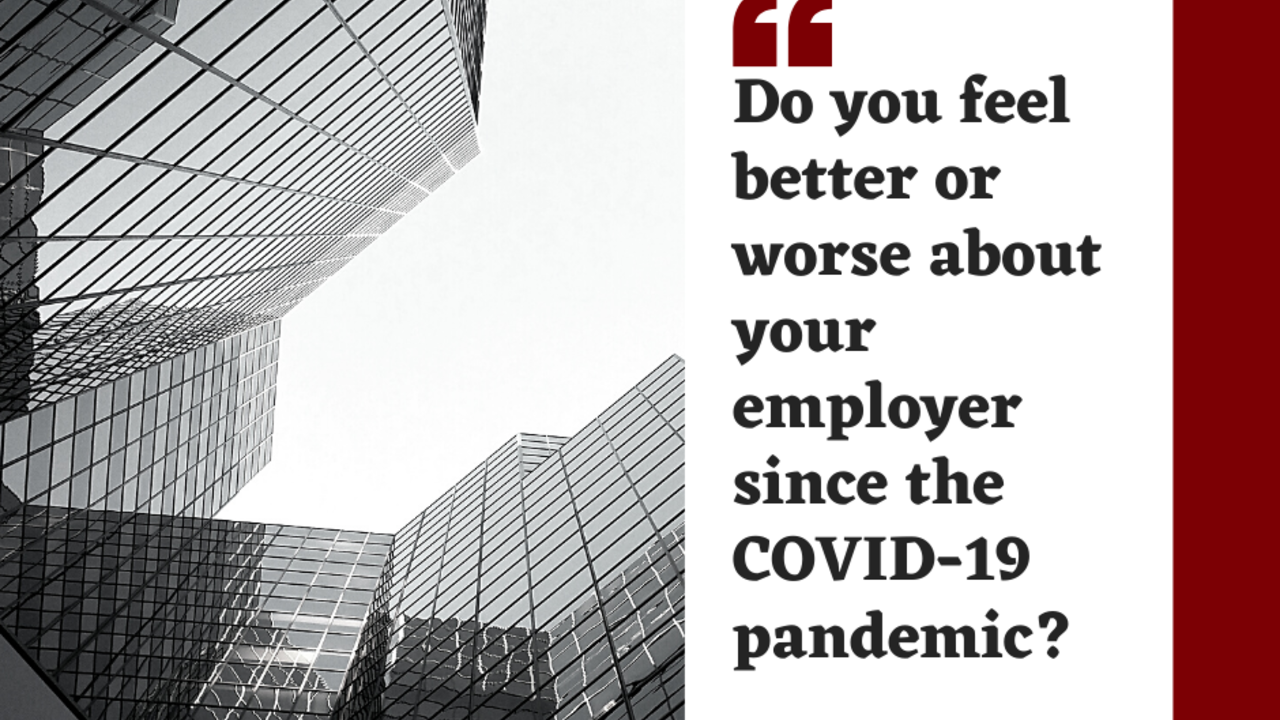 Her answer threw me off.  She was the third PT I had asked that day about how things were going since COVID started.  She was the first one with a positive response.  She had a lot of great things to say about how her employer was handling the situation.  She described that they were in it together, that they were figuring out telehealth, and that they were all offering ways to stay engaged with patients.  Her pay hadn’t changed although her caseload had decreased substantially.

Her feeling of camaraderie was a polar opposite to others I had spoken to who felt isolated and overlooked by their employer.  We are fortunate to be able to coach a variety of physical therapists around the world and we have gotten to hear how people have fared through COVID-19. It has been interesting to hear the extremes of how employers have treated employees during this time and how PTs have...

Why you shouldn't put your dreams on hold [even right now]

I would like to introduce you to one of our awesome Rebels Nicole Woodard of Mobility Athletes.

Nicole made the jump from working for an employer to working for herself.  Nicole is like many of our rebels who became frustrated working for the productivity standards of a company.

She saw the opportunity to do things differently. I was able to discuss with her how she overcame the fear of creating her own business and by doing that, created the life outside of work for her family that she has always dreamed of.

Not only did she do this, she did it right before the pandemic hit and her business is thriving.

When many are quick to say that now is not the right time, Nicole thinks very differently.

Find out how you can create the life and career of your dreams like Nicole did in this interview.

The Maze of PT 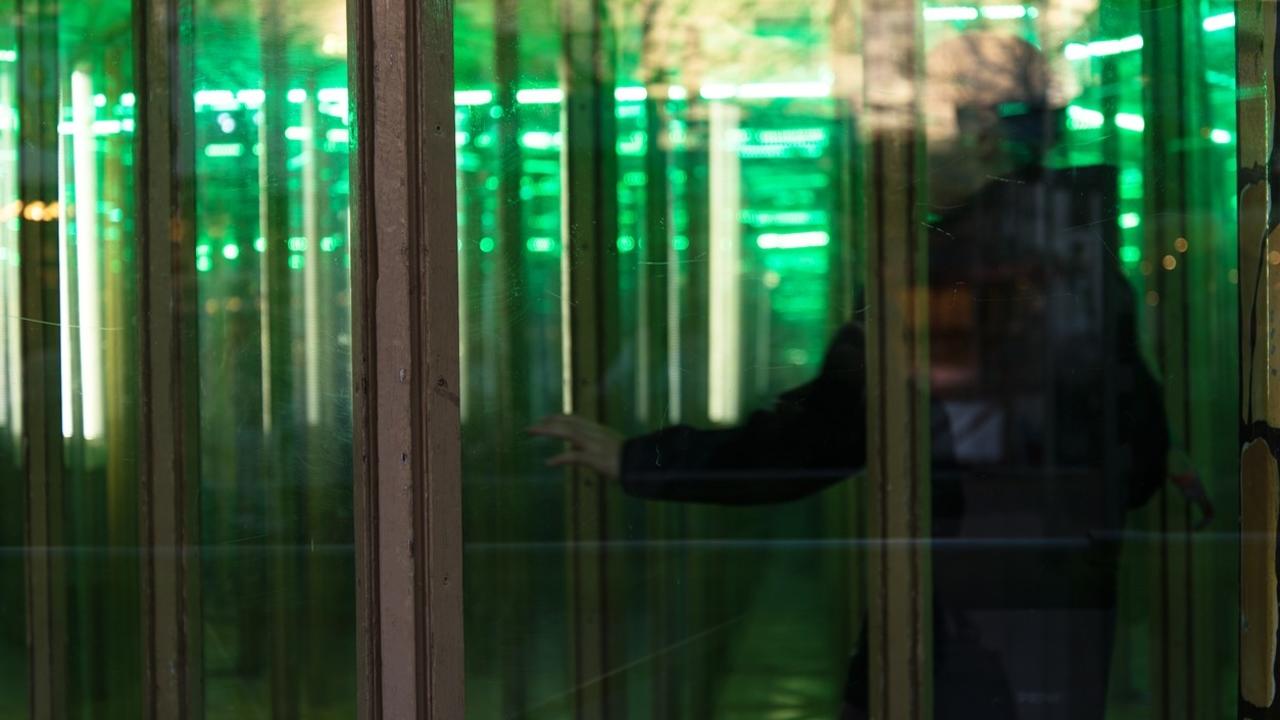 You can always depend on the boardwalk at the Jersey Shore to have some weird attraction you are willing to spend money on.  One of the most memorable was a maze, but instead of walls, it was filled with mirrors.  You are basically surrounded by an infinite number of your own reflections in all directions.  It was difficult to know whether there was a wall in front of you or not, because the mirror screwed with your depth perception. Now, that would have been hard enough to navigate through.

However a group of us wanted to make it near impossible and also highly dangerous.  We wanted to see who could get through the maze fastest.

So, we all took off as fast as possible.  Within seconds, each of us was met head on by one of the mirrors.  Then you’d bounce off, turn, and go another way eventually running into a mirror again.

By the third or fourth collision you learned to slow down your speed to prevent permanent bodily... 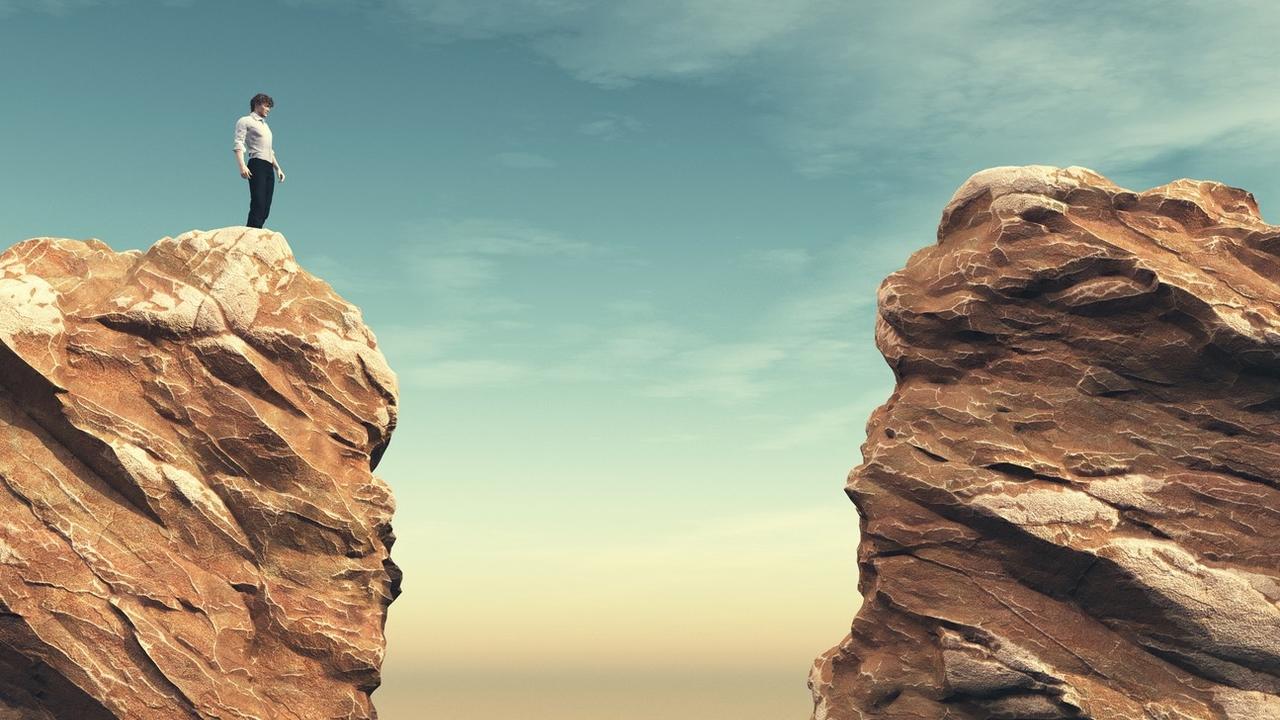 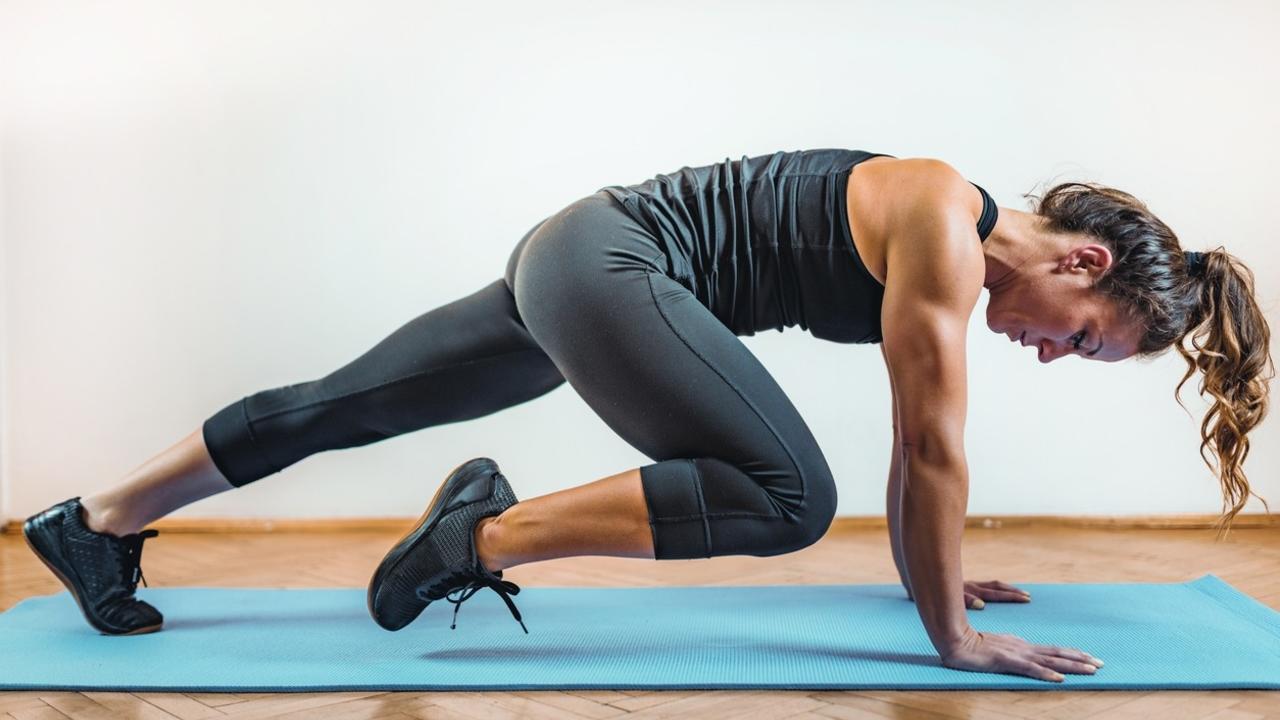 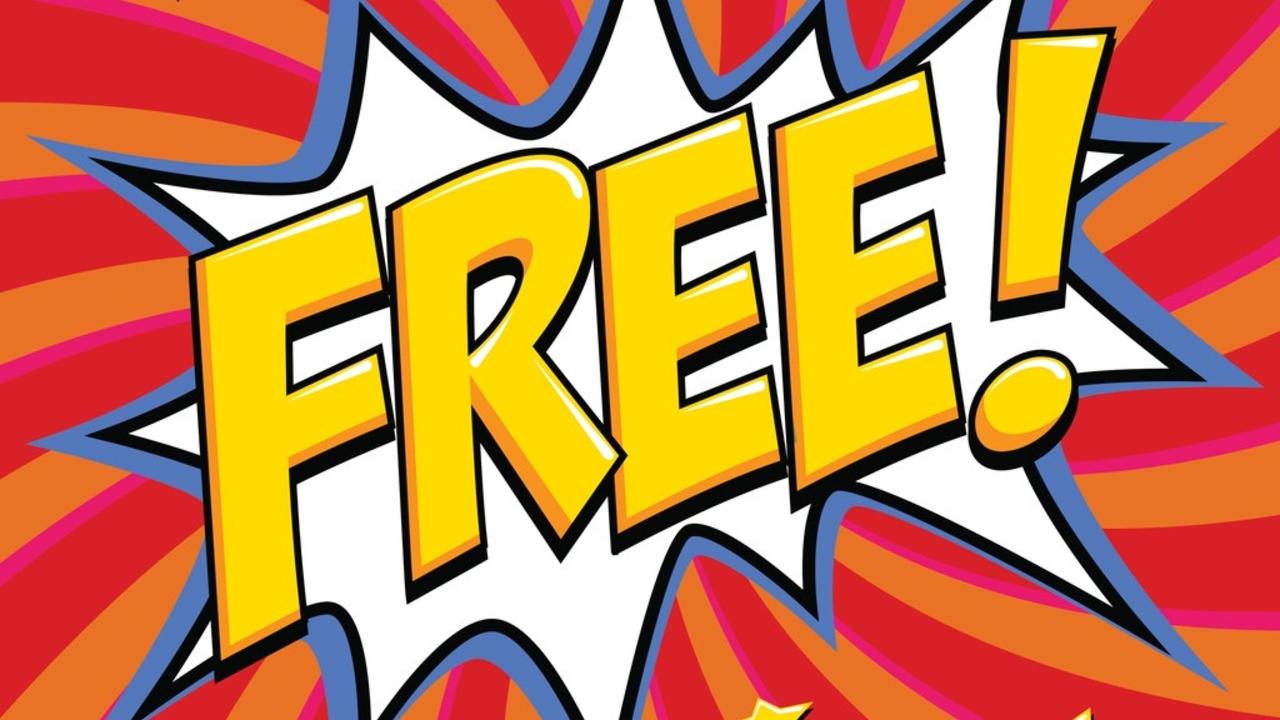 I don't know if you're anything like me, but day after day I find myself saying some form of:
IF I ONLY HAD MORE TIME...
But, suddenly my biggest reason of "if I only had more time" is GONE.   And, what I've realized is that it may not have been a reason, but more of an excuse.  I've had A LOT more time these past few weeks and I still haven't worked half as much as I could on the things that are important... on things that I consider dreams.
I've heard the same thing from so many I've mentored in the Rebellion, we've all said some form of the following...
"I'd start my own practice, but I have no time to plan."
"I'd love to learn the XYZ inside and out if I had more time."
"I would take XYZ course if only there was more time."
"I'd create a running seminar if I had more time."
"I would learn more about strength and conditioning, but there's not enough time."
"If I had more time" is actually right now, it's...
Continue Reading...
1 2 3 4 5 6 7 8 9 10 11 12 13 14 15
Close