Should you consider both your personal and professional values when making a career change?

How do you become a continuing education instructor? (part 2)

Ho do you become a continuing education instructor? (part 1)

How do you become a continuing education instructor? (part 1)

Should you have a mentor throughout your PT career?

We have advisors during PT school and some of us have mentors early on in the clinic. Should we continue with the mentorship process throughout our career?

How do you become a leader in your field?

Many of us come up in the field wanting to make an impact. We see leaders from the time we are students and want to someday become one. But how does that happen? Is there something we can do?

Negotiation is hard. Not getting paid what you're worth is harder. Here's what to do about it.

PTs leave a lot of money on the table.  It is a mix between not being taught what to do and not knowing exactly how to go about the negotiation process.  We weigh in on how to go about a negotiation so that you can get what you're worth and still build the relationship.

Wondering how your salary compares? Use our free salary calculator 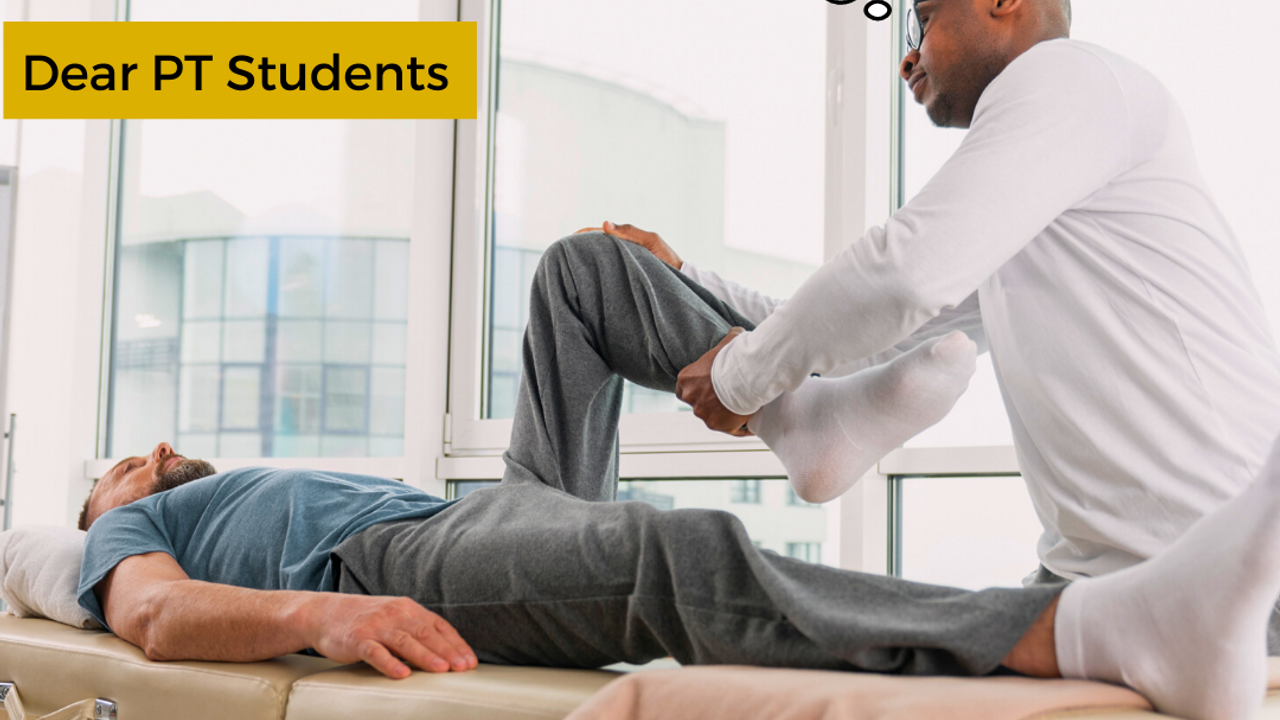 The same is true for the clinicians you admire.  They studied, they practiced, and they got...

What Do You Do When Fear Is Holding You Back In Your PT Career?

career career development development Mar 15, 2021
Many of us get stuck because of fear.  Fear of change, fear of the unknown, fear of failure, or just fear causing hesitation can hold us back.  Moving forward is easier said than done, so what tangible things can we do to get us unstuck?
Continue Reading...

How Do You Know When It' s Time to Leave Your PT Job?

In this video, we discuss the difficult question of how do you know if it is time to leave your physical therapy job. While the answers to this question are certainly complex, thinking about it as we discuss in the video might help to bring some clarity.

In this video  we discuss our best tip to get the job you want. Jenna says it's about relationships and Phil thinks it's about the first thing you do after the interview, see what you think...

If you are looking for more tips on getting your ideal job, check out our free Master Class -- The Ideal PT Candidate