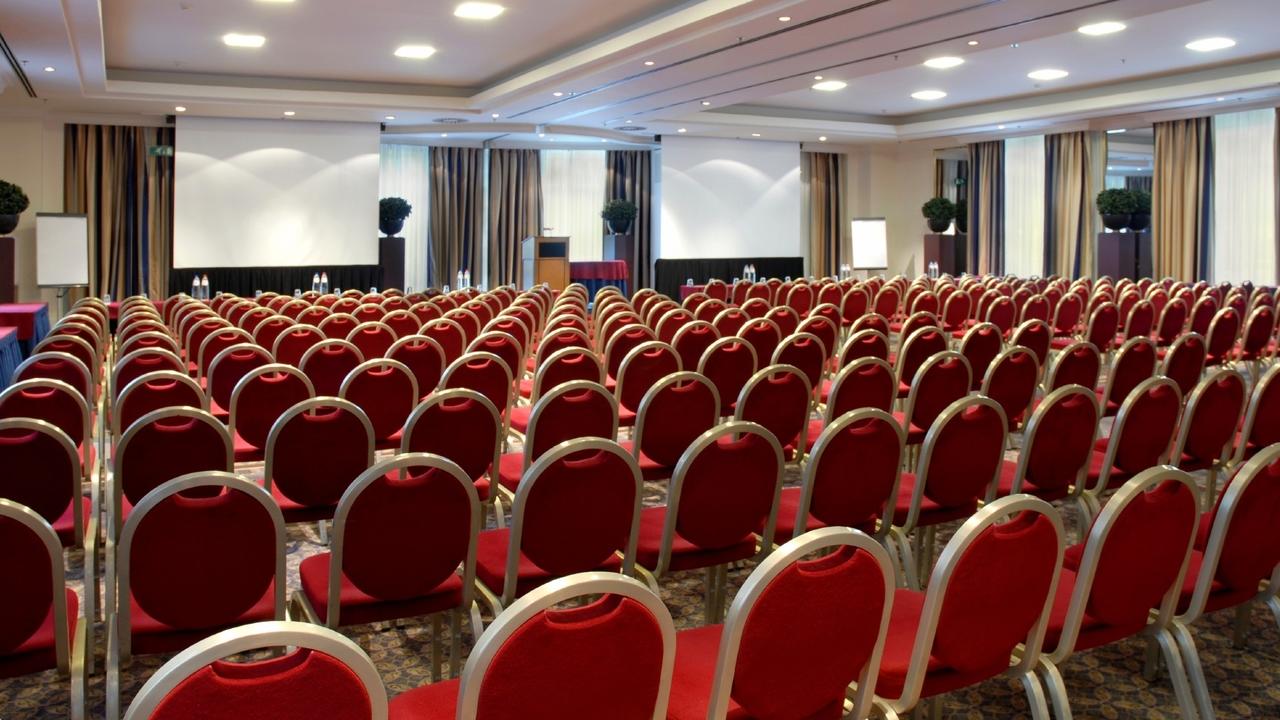 As I was laying in bed, my eyes shot open as if I was late for something.  But, I knew I wasn’t late. Instead, I was trying to remember how I was going to start my presentation.  I ignored the fact that it was 3 am and started searching for the words in hopes to silence my uneasiness.  This experience is nothing new for me. I never have trouble falling asleep, but when I am stressed or anxious I wake up between 2 and 3 am unable to fall back asleep.

This weekend I’ll be giving a talk at the SHAPE National Conference and my doubts and insecurities won’t let me forget it.

At one time, I would have tossed and turned the rest of the night (and subsequent nights).  But, I don’t give into it anymore. I know it is not the talk itself that is waking me up, but the fear of failure that I’m trying so hard to ignore.  Ignoring it never works (for me at least). Instead, it just gets louder and louder until I can’t ignore it.

So, I got up and started doing what our Bulletproof Career Rebels know as Re-framing.

I started writing down every thought barrier, or every bad thing that could happen, and then replacing it with a breakthrough belief, or what it could be if I looked at the position from a growth mindset.

This does a few things. First, once the thought barriers are down on paper they become somewhat (not totally) less intimidating. Second, it gives me the ability to refute each thought that is limiting me with a response that is more empowering.

Okay, so now they were down on paper, I at least knew why I was feeling how I was.  Defining our feelings is an effective way to change our feelings.  I know what you’re thinking…okay this is some positive thinking BS.  While I am going to shift my thoughts, you’ll see that doing so re-shapes my reality.  I’m also not saying “Everything will work out,” I’m saying “Stuff may go wrong, but that’s okay.”  I look at the worst case scenario and once I do that…it doesn’t seem so terrible.

Before re-framing each thought, I feel doubt, uncertainty, fear of failure, and overwhelmed.  So, let’s look at how I re-framed each scenario in order to not feel nervous but excited, to not feel stressed, but empowered.

“I’m so nervous about how the talk might turn out.”

“I may forget what I am going to say.”

I totally understand that nothing about this seems groundbreaking or even enjoyable to do, but I’m telling you… it works every time.  Our feelings are always present, but they don’t have to hold us back or put us in a poor mindset. While I’m justified in being afraid to fail, it doesn’t have to define the experience.  I’m still afraid of failing, I obviously don’t want that outcome. But, I’ve found solace in re-framing how I’m looking at the experience.

The next time you’re nervous or stressed, try putting down everything you’re worried about and re-frame how you’re looking at the situation. It may not change the situation, but it can change how you respond and experience it.