The Relationship of Wine Tasting and Your Ideal Career 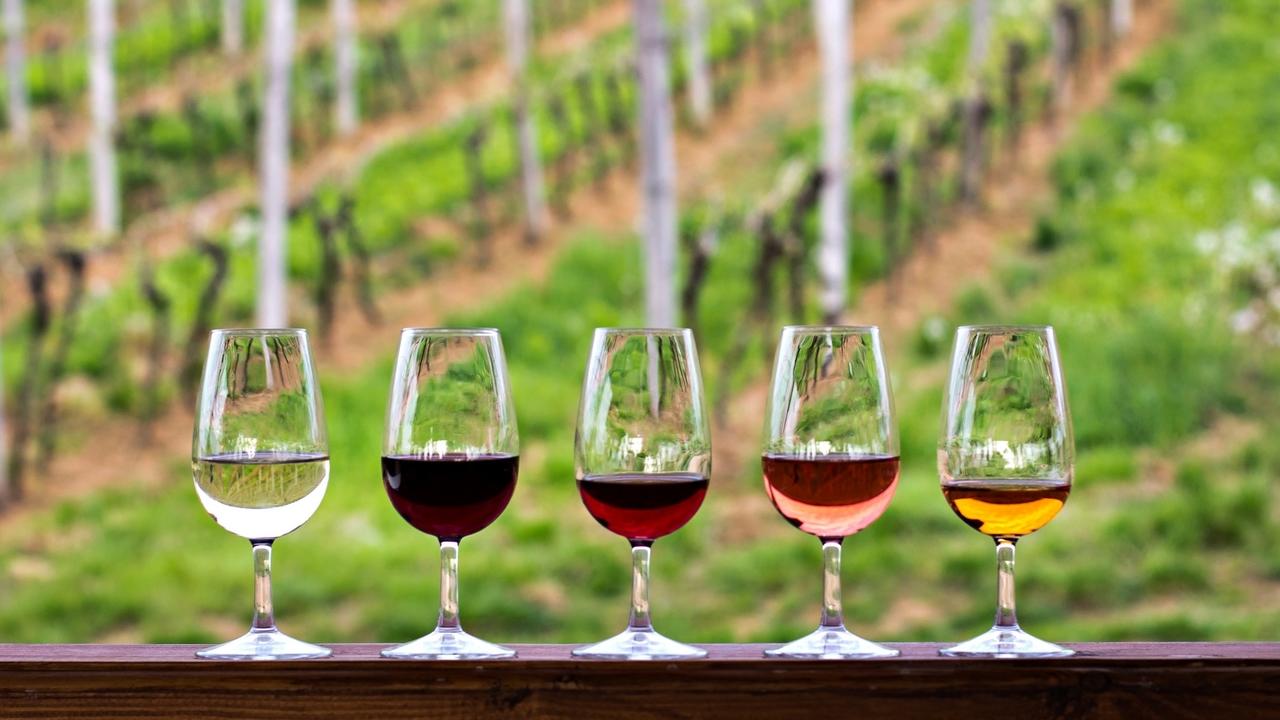 The sip of dessert wine tasted amazing especially in contrast to the merlot I had just tried.  The moscato blend was welcomed as it washed away the “cigar and wood notes” of the merlot that the description promised.  After the tasting, we decided that we would buy a glass and sit on the patio.

I didn’t hesitate as I ordered the moscato blend and made my way outside.  Halfway through the glass I looked at it as if it were a traitor. It was nauseatingly sweet.  The first few sips were enjoyable, but with each sip the sweetness became more and more overwhelming.  How could something I had enjoyed so much during the tasting turn out to be so disappointing? Well, I think it is The Taste Test Illusion.

It reminded me of the Pepsi Paradox.  When Pepsi and Coke went head to head in a taste test, most chose Pepsi even though more people reported liking Coke better.  The people weren’t lying when they reported liking Coke more, but still chose Pepsi in the blind taste test. In isolation, a sweeter sip is more appealing and since Pepsi was sweeter it out performed Coke in the test.  But in reality, Coke is preferred when consuming larger quantities.

I had a similar experience this weekend when I was hiking.  It had been a while since I had hiked and a while since I had taken a true break from work.  After watching the movie A Walk In The Woods and hiking part of the Appalachian Trail, I found myself wishing this was my life.  I should pack up, walk the Appalachian Trail and blog about my experience. Ignoring my lack of outdoor knowledge and my essential need to have a fan blowing in order to fall asleep, I found myself wishing I could somehow hike for a living.

Yet, the second day of hiking when it was hot and humid, my legs burned from the day before, and I had a slight headache, I realized that maybe I wouldn’t want to hike for a living.  When we discussed the Dream Big portion of The Career Rebellion, Phil made a point that stuck with me.  We often daydream about being able to go to the beach everyday. We think that if we had the money and the means, we’d want to spend our days lounging next to the ocean.  And, while this may be true for a little while, eventually we’d get bored. This is the Taste Test Illusion.

When we think about what we want in life, we think of the best experiences.  Sometimes those experiences are just Taste Tests of a different reality. I don’t want to hike for a living.  In reality, hiking for a living would probably ruin how I feel about hiking. But after a weekend of it, I was more than ready to return to the work I thought I wanted to trade for hiking.