What is the ONE thing you should be doing? 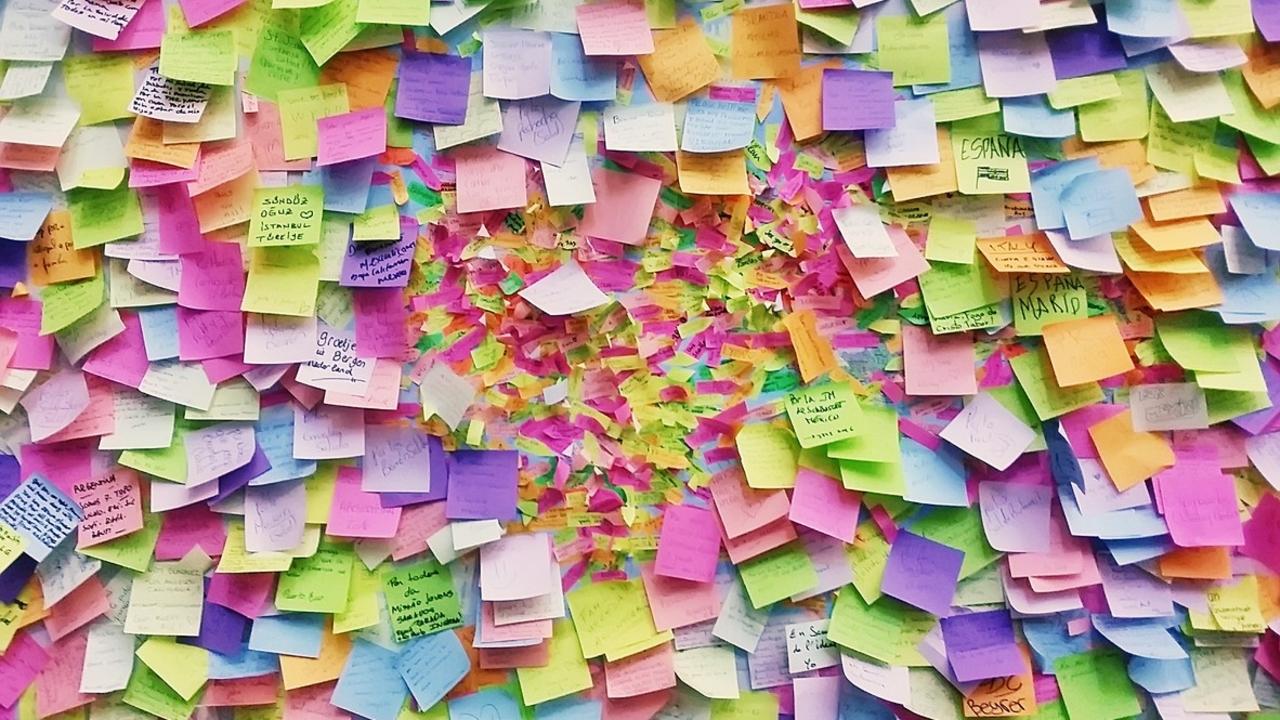 I’m sitting on an airplane right now.  I have been for a little over an hour and that’s after sitting in the airport for seven hours.  I’m not worried about the flight taking off as much as I’m worried about the upcoming week. I have a lot to accomplish and not as much time as I’d like to get it all done.  It is not only that I have a lot of things to do, but I have a lot of different things.  I’m going to write, make slides, film, grade, review material for an upcoming weekend course, and treat patients.  Sometimes I can’t help but think that going in multiple directions is a bad idea. It seems appealing to only have to focus intently on one thing.

Over the weekend, I heard the saying, “He who chases both rabbits catches none.”  I’m certainly chasing more than one rabbit. I found myself questioning not necessarily the amount that’s on my plate, but the variety.  Should I focus on one thing?  Would I be more effective in my life and my career if I worked toward a single focus?

I’ve had a lot of time to reflect on both questions (I’ve been in the airport all day) and I don’t think I should focus on one thing.  I don’t know that anyone should.

Before going to PT school, I was a health and physical education teacher.  I didn’t initially appreciate the gap. Sure, I made some money to finance grad school, but I always wished I was as young as my classmates who had gone directly from undergrad.  For a little while, I wished I had just chased physical therapy in undergrad and that I didn’t waste time in a different profession. But a few years into my career as a physical therapist, I was given the opportunity to combine my PE and PT background using Functional Movement Systems.  It is an opportunity that would not have been available had I not first pursued physical education. Doing PE didn’t get in the way, it ended up paving the way.

I’m working on numerous projects now.  But when I look at the projects, I notice a lot more overlap than I do contrast.  They are the confluence of all the things I’ve chased in the beginning of my career.  Where I initially felt like I was being pulled in multiple directions, this was actually preparing me for how all these things could come together.  A time when I would need my PE background, my PT knowledge, speaking practice, teaching experience, and the ability to combine them all.

I don’t endorse doing lots of things just for the sake of doing lots of things. But if you enjoy what you’re doing and find meaning in it, then you do not need to worry about how this will directly influence you long term.  I don’t think that you must have a narrow area of interest or laser focus on one thing to be successful. Find what matters to you and do it.