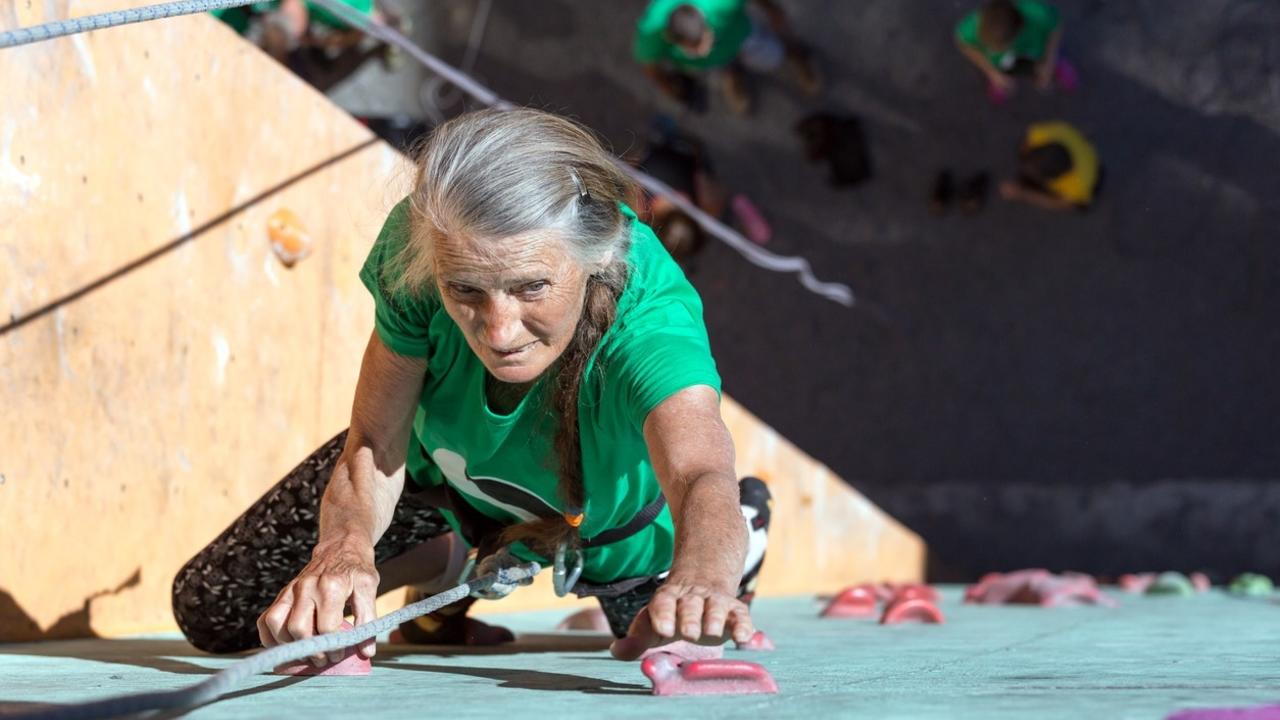 “Don’t get old,” she told me as she struggled to get out of the chair and grabbed onto my arm for balance.

First of all, she wasn’t old in my opinion.  She was sixty-seven.  But, that’s not what bothered me.  I hear this said a lot during the day.  So many patients want to blame their age for all of their physical difficulties.  And I get that I’m not aging like they are yet and cannot truly understand their experience.  Whether right or not, I still get frustrated.

Smoking, a sedentary lifestyle, poor diet, and an overall neglect for her body may be more to blame than simply the passing of her sixty-seven years.  Especially when she told me in the previous session that she only drinks diet coke and hasn’t drank water in fourteen years.  She said it like it was some kind of accomplishment as if she beat the system.  They say you need to drink 8 glasses of water, but I don’t drink any and I’m still here.

What makes me most angry about patients that blame age for all their ailments is that last year I had an 81 year old woman that wanted to get back to her headstand push-ups.  I know, it sounds crazy and I thought she was crazy until her daughter showed me a video.  And that same concept is what makes me frustrated with PT as well.

So, while I’m judging my sixty-seven year old patient I realize I did the exact same thing only in a different form.  I used to blame the profession of physical therapy for all my problems in my career.  Instead of saying “don’t get old” I may have said something like “don’t go into physical therapy.”

But, something stopped me.  While I wanted to blame PT for my loans, my salary, my time restrictions, and most of all my dissatisfaction, it wasn’t PT at all.  It was how I functioned in PT.  I was essentially drinking only diet coke and had no idea how awesome I could feel if I just drank some damn water.  How could I blame PT when so many were thriving while I was struggling.

If some can live an amazing, prosperous, exciting life in physical therapy, how can we blame the profession?

The answer is we shouldn’t.  We should find the “diet cokes” in how we approach our career.

Some that I’ve been guilty of include:

The list doesn’t end there, but by holding onto those things, I was essentially drinking only diet coke and claiming drinking water couldn’t change a thing.

When it comes to our career, let’s put down the diet coke and see how awesome it can be.