Is owning your own practice the only way to get the freedom you want? 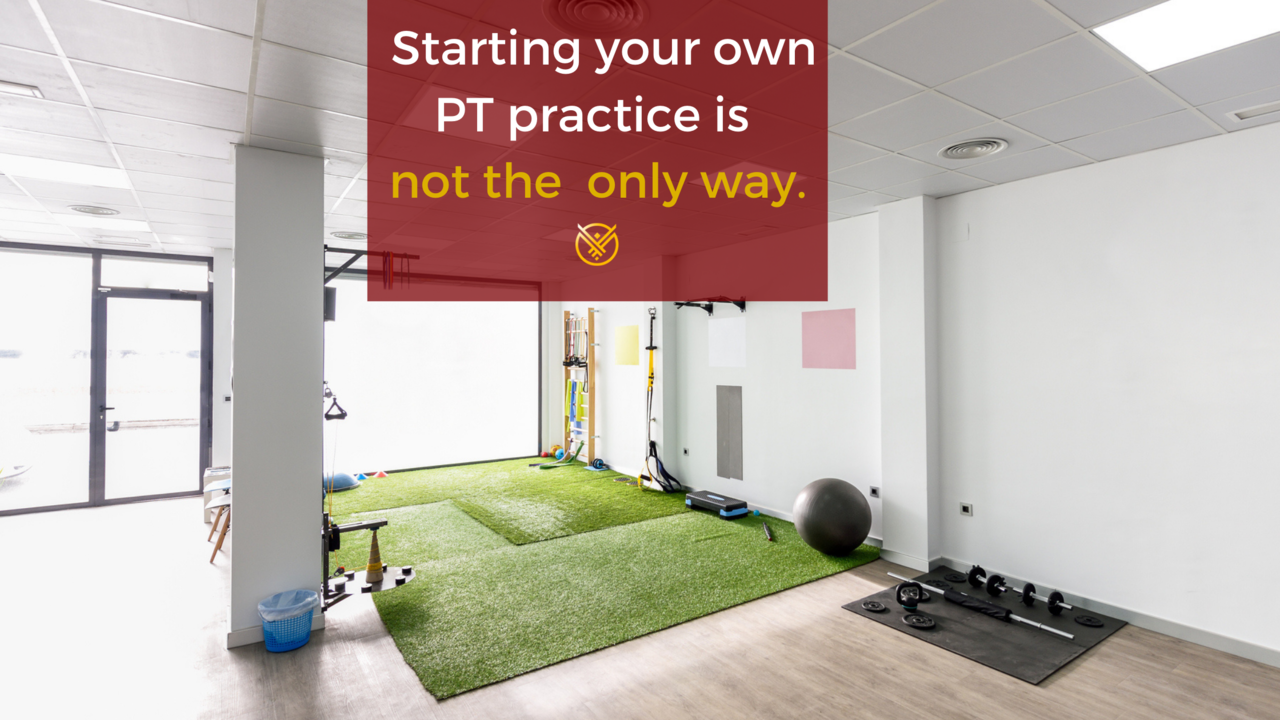 “I guess I need to start my own practice,” Matt told me.  He sounded completely defeated.  He had just finished telling me how frustrated and bored he was at work.  He wasn’t getting paid enough, his loans were growing rather than shrinking, and worst of all he felt like he was going through the motions at work.

I’ve had this same conversation with so many people over the years and I’ve said the same thing as Matt before.

Here’s the thing, you’re not alone if you’ve ever thought that starting your own practice is the only way out.